Diversity driven by the earth 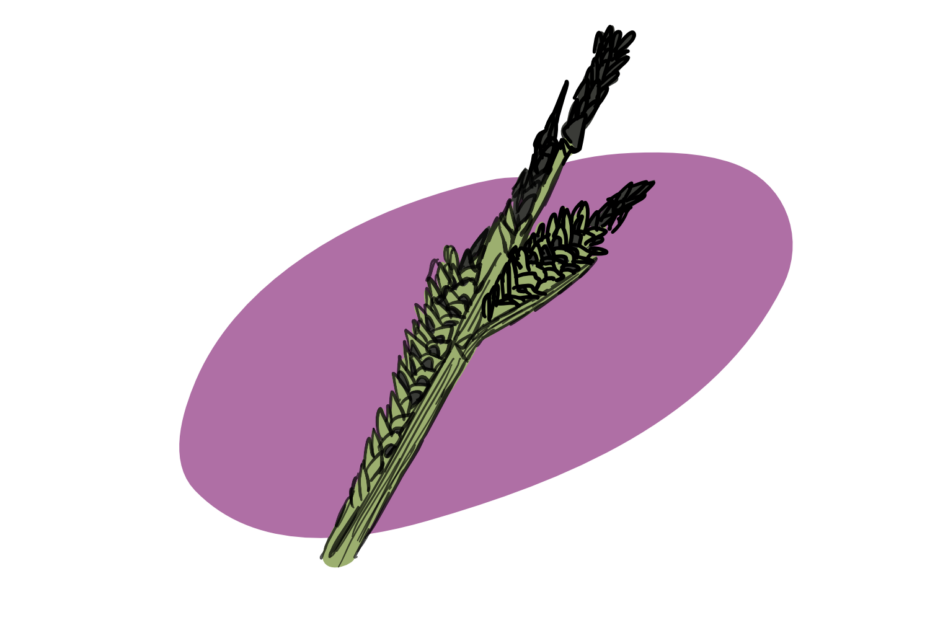 Reproduction in the plant world isn’t always boy meets girl, or ‘pollen meets pistil’. Sure, some plants are all about the sexual reproduction, but others like to make children clonally. And others still, take the best of both worlds, changing their method of reproduction to suit their environment and needs.

A recent study reveals how the type of children a plant makes can be all about the soil they grown in. Differences in the soil nutrients can make one reproductive strategy more successful than the other, which ultimately changes the genetic makeup of local populations.

Those of you who have ever grown a plant from a cutting know that certain species have an extraordinary ability to put down roots. For many species – think cacti and succulents, spider plants and strawberries, or any variety of budding bulbs, tubers and corms – creating children by cloning is a common way of life.

Unlike cloning, aka asexual reproduction, sexual reproduction has the major benefit of producing offspring that are different from their parents, and different from eachother. This, by the way, is true even for plants that ‘self’ (mate with themselves): division of chromosomes and crossing over events that occur during meiosis (the cellular divisions required to make reproductive cells called gametes) helps to mix things up a bit. Having differences can be a huge advantage in a changing world – where one child might die if things get too hot, another offspring might have just the right genetic jackpot to make it through to the next wetseason.

The downside of sexual reproduction of course, is that it requires a lot of work. Including, for angiosperms, the extraordinary effort put into making all of those sexy sexy flowers. If the right conditions don’t come along – for pollination, seed dispersal and seedling recruitment – everything is lost.

Asexual clonal reproduction doesn’t rely on pollination and seed dispersal, and young plants can rely on resources from their ‘parent plant’ during establishment. Furthermore, by maintaining clonal connections throughout their lifespan, clonal species can form a kind of community. This is particularly advantageous in areas where the distribution of resources – light, water and nutrients – is uneven. Previous research has shown that different clones in the group might have different roles (division of labour), and that changing conditions can result in modified growth patterns. High nutrient patches, for example, can encourage bushy growth. By contrast, plants growing in nutrient poor regions can grow longer internodes in order to escape the ‘badlands’, in a response that’s similar to over-shaded plants growing rapidly in an attempt to reach light.

So, both sexual and asexual reproduction can be advantageous. Which is exactly why some species like to do both.

Christoph Reisch at the University of Regensburg, Germany, and colleagues investigated the genetic diversity in the alpine sedge species Carex nigra, a species with highly plastic clonal reproduction, which is also completely capable of reproducing sexually.

The scientists examined the relative diversity (heterozygousity) of C. nigra within fixed plots, and investigated the link between this diversity and envrionemental conditions. They found that while water availability had little impact, a significant link existed between heterozygosity and the content of the soil nutrients phosphorus and potassium.

The more phosphorus was available, the more genetically divers was the plot. This suggests that low phosphorus favours the development of a single clonal group, while higher phosphorous allows recruitment – either of new clones developing from other parents, or via the establishment of seedlings (i.e., sexual reproduction).

Phosphorus acquisition is especially essential during seedling establishment, so it makes sense that seedlings fail to establish in sites with particularly poor phosphorous. This issue is likely compounded by lack of mycorrhizal (symbiotic fungi) support: although C. nigra can form mycorrhizal symbiosis, which could help it aquire phosphorus, the fungi are scarce in fen ecosystems. So clonal development, with its constant phosphorous supply from the parent plant, is advantageous. Given that any establishing seeds would effectively be in competition with their parents, or clonal offspring for other resources, seedling establishment would be even more likely to fail.

Interestingly, this ‘future failure’ seems to be preempted by the parent plant – when phosphorous is lacking they don’t flower or produce fruits.

In contrast with the phosphorous results, the authors found that higher potassium levels were associated with increased diversity. They argue that potassium deficiency can increase plant susceptibility to abiotic stress, which can in turn cause plant damage and allow new growth, e.g., of seedlings, in the gaps. Furthermore, they argue that while phosphorus can easily be passed from parent to clone, potassium is easily leached from ageing plants to the soil, with transport through the plants (e.g., through clonal networks) less common.

Together, these results highlight the adaptability of plants – an amazing feature that allows them to succeed in a range of varying and difficult environments. But it also holds a lesson for plant scientists. In revealing the impact of small-scale environmental heterogeneity on C. nigra diversity, Reisch and colleagues highlight the importance of taking environment into account when studying the growth, reproduction and genetics of an organism.