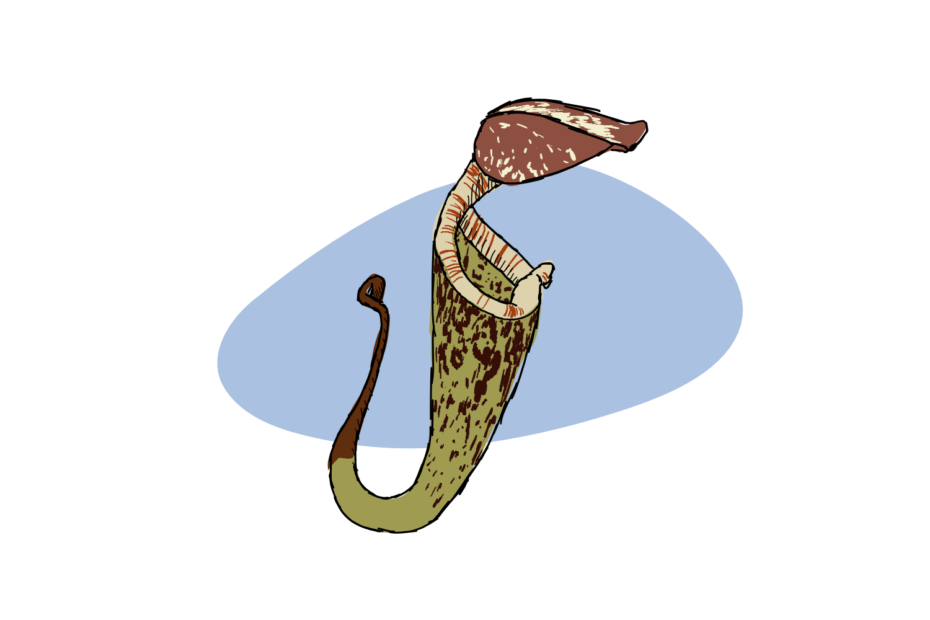 Today, May 15th 2020, is Endangered Species Day*, a day designed to raise awareness about the many species that are threatened by human activity in our changing world.

When thinking of endangered species, we tend to immediately picture large and visible mammals, like pandas, tigers, whales and gorillas. But of course, there are organisms across all kingdoms of life that have been impacted. Including out beloved carbon-fixing friends.

So we thought we’d take a quick second to make a plea for plants.

*this might be a US-specific thing, but we’re happy to celebrate enviro-days internationally!

According to the International Union for Conservation of Nature (IUCN), arguably one of the leading authorities on the status of our world’s organisms, nearly 2500 plant species 11% of all of those evaluated, are critically endangered. Such species are at extreme risk of becoming extinct in the near future. 35 additional species are already extinct in the wild, meaning they survive only through maintenance in botanical gardens or in other artificial environments, while about 3600 (17% of the assessed total) are endangered. Finally, about one quarter of the plant species assessed were vulnerable, indicating that current actions will result in them becoming endangered in the near future.

We know it’s hard to emote to a bunch of statistics, so we thought we’d give an example of just one of these at-risk species.

Our feature image shows Nepenthes attenboroughii, a montane species of carnivorous pitcher plant. It was named after world-renowned and beloved naturalist David Attenborough, and has some of the largest pitchers of any in the world- up to 2 litres in volume.

Its discovery was somewhat mythical – reports from missionaries in the early 2000s suggested that giant Nepthenes species were present on Mount Victoria in Palawan (Philippines). It was then identified in 2007, found growing over 1500m above sea level near the mountain summit.

N. attenboroughii is critically endangered, but the species’ extremely limited habitat, compounded by poaching threat, means that its situation is even more dire than most. In 2012, it was listed as one of world’s 100 most threatened species.

Nepthenes attenboroughii is just one of many beautiful and amazing plant species that are threatened by past, present and future human threats. You can find out about more species over on the IUCN’s redlist.

And, whenever you think of endangered species, don’t forget to spare a thought for plants.