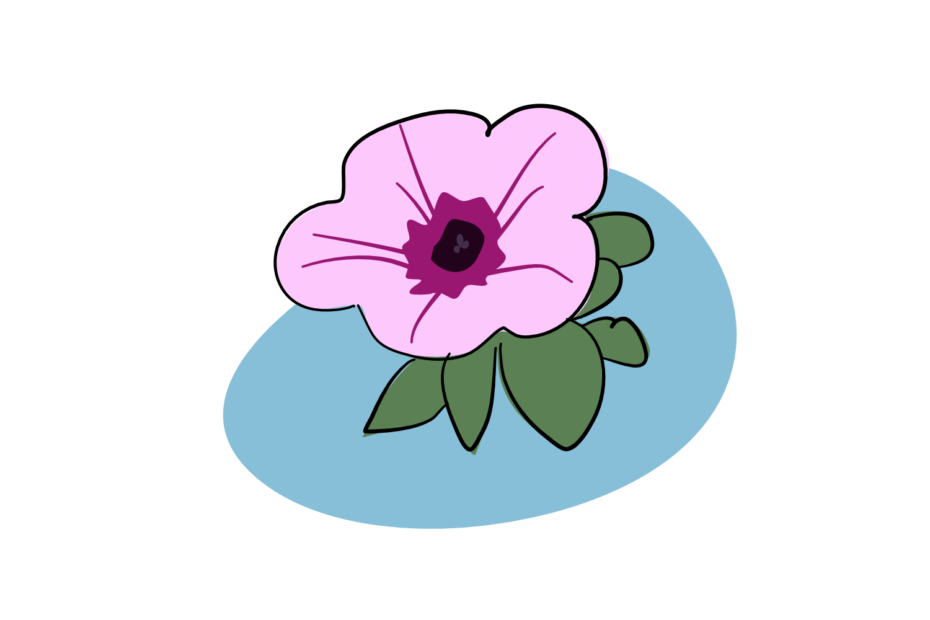 A.k.a, How gassy flowers create fumes as a way of talking to themselves.

You may have already heard about volatile organic compounds (VOCs). Generally*, when science bloggers post about ‘plant wifi’ or ‘plants wechatting with plants’, we’re talking about communication via VOCs.

VOCs are sent from plant to plant, within and across species. They’re also a tool of communication across kingdoms: plant to animals, microbes or fungi, a variety of VOCs scream out a variety of messages across the void of space. You heard it here first. VOCs are the SnapChat of the non-human world.

(I am kidding. I do not understand SnapChat, but I understand it enough to know that this is a terrible analogy.)

Anyway. VOC is a convenient term for bunch of chemically diverse molecules that have the general features of being lipophillic (fat loving), having a low molecular weight, and being easily evaporated at normal temperatures. That last bit is responsible for the “volatile” part and is also a big part of how they work.

The compounds are produced at one location, let out into the world in gassy form, to be eventually intercepted by a someone or something nearby. Scientists are still not quite sure how the receiving partner absorbs and then processes the VOCs, but we do know one thing: VOCs contain hidden messages.

Some act as alarm systems, warning nearby plants to ready themselves for predatory attack. Some try to deter or intoxicate herbivores directly. Some act to entice the right kind of pollinators, while others send out sharp messages of repulsion to the wrong kind. And some seem to simply be mildly encouraging – VOCs from certain fungi have been linked to increased growth mass in lettuce, poplar and arabidopsis!

Recently, Boahon and colleagues looked into how flowers, with their flamboyant need to attract pollinators, might make use of VOCs. They used the model floral plant species Petunia hybrida (a.k.a, common petunia), and focused in on a handful of VOCs belonging to a chemical group called sesquiterpenes. Among these, they found germacrene D and beta-cadiene, known from previous research – as well as two new petunia players, bicyclogermacrene and germacrene D-4-ol.

At the structural level, the four of them look something like this:

They also found four ‘terpene synthase’ enzymes – TPS1 to TPS4- involved in making the sesquiterpenes. By expressing the enzymes in good old baker’s yeast and seeing what the modified yeast made, they could link each TPS to its sesquiterpene products.

Which is when things got a bit bizarre. Because although the sesquiterpenes were accumulated predominately in the pistil (the flower’s female pointy part), the certain TPS enzyme required to make the chemicals didn’t seem to be expressed there. Instead, it was expressed only in closed petal parts- the floral tube.

This suggested that that the sesquiterpenes were being made in the tube tissue, and ‘sent’, through the air, to the pistil.

The scientists tested this theory by removing the tube part of the flower early in floral development. Sure enough, without the tube, naked pistils did not accumulate sesquiterpenes. Evidence that the pistil could not make its own.

They then placed detached floral tubes into media containing sesquiterpenes precursors labelled with stable isotopes. Inside the tube was a pistil, but the pistil was isolated in a metal vial, unable to touch either the media or the tube. It looked something like this:

Some time later, labelled sesquiterpenes arrived in the pistil.

Stepping up the intensity of their testing, the authors created knockdown mutants that lacked most of their TPS enzymes. The mutants couldn’t make the sesquiterpenes, so none were found, in either floral tube or pistil. But when mutant pistils were placed inside non-mutant (wild-type) tubes, the mutant pistils once again accumulated the chemicals.

All together, pretty convincing evidence that the sesquiterpenes VOCs were being made in the floral tube, and then sent though the air to the pistil.

As it turns out, the accumulation of the sesquiterpenes in the pistils seems actually quite ‘easy’. Because plant stamens – the top part of the pistil – are moist, spongy, and most importantly, waxy structures. All the better for absorbing lipophilic VOCs!

Unfortunately, the moist and nutritious surface of the stamen, which is necessary to promote pollen grain germination, is also the perfect breeding ground for microorganisms. Although the scientists found very low bacterial diversity on the stamens in general, they did notice that the mutant lines that didn’t make VOCs had slightly more bacteria than the wild-type, suggesting that one possible role of the VOCs might be antibacterial.

More convincingly, the researchers could show that the VOC-less mutants produced smaller pistils with smaller stigmas, and ultimately made fewer seeds. Which suggests that the VOCs are required for proper pistil maturation, but doesn’t really explain why they are made in the tubes and then sent by air message, instead of just being made in the pistil in the first place.

The answer to that is a bit of an educated guess. Most likely, it all comes down to co-ordination. In order to make itself the most attractive for potential pollinators, plants deck themselves out with beautiful flowers. But in order to make all of the effort worthwhile, they need to be sure that, when the pollinators come, the plants are ready to accept the foreign pollen they carry with them. So communicating through VOCs from tube to pistil might help coordinate petal with pistil, so that when the time comes everything is ready and open for business.

Sometimes it seems, setting aside time and effort to work things out with yourself is one of the most important part of big project success!

This article is based on the Nature Chemical Biology Paper:

There’s a full text version over on Researchgate.

Thanks Lucio for bringing this one to our attention!