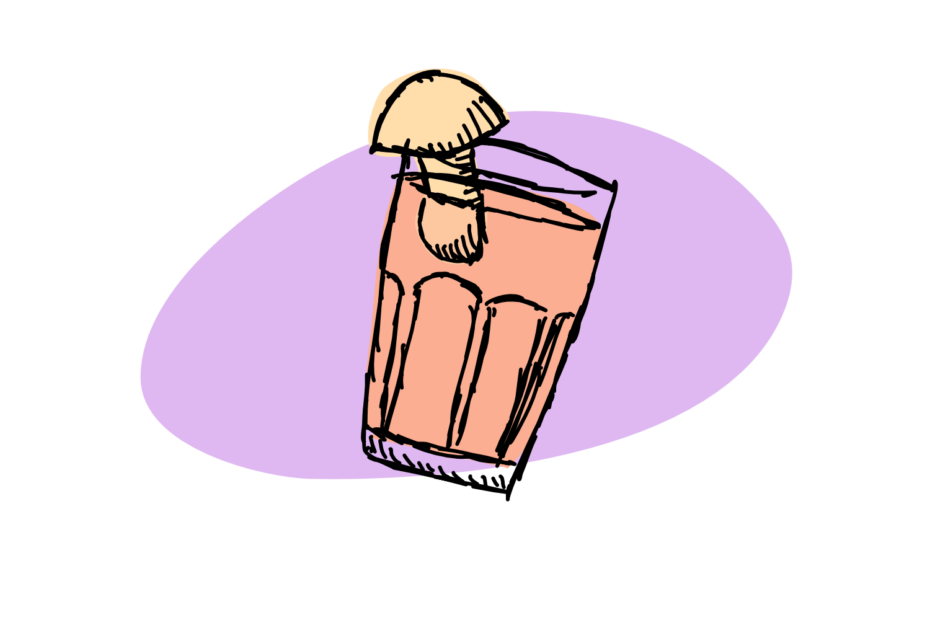 In order to help our favourite lab plants and microorganisms grow fast and strong, we aim to provide them with the conditions and nutrients they need. To do so, we often rely on media mixes that are both complex and expensive to make. Now, researchers show that an important fungus species, that acts as a model for plant-fungal symbiosis, can be grown better than before on a very simple diet that contains just two ingredients. And one of them can be found at your local store.

The protagonist of this story, Serendipita indica (previously Piriformospora indica), is not a plant. It’s a fungus. You probably remember that fungi – a group that includes mushrooms of the edible, poisonous and psychedelic kind, as well as yeasts, moulds and even a few slimes – are a completely different type of life-form than plants, in the same way that plants differ from animals or bacteria. But S. indica earns its place on our plants-themed blog because it is a fungal species that likes to form relationships with plants, and because these relationships are beneficial to the plants.

S. indica is a well known root endophytic fungus – meaning that it colonises plant roots and lives in the spaces between the root cells. Multiple studies have investigated the interactions of S. indica with a range of plants (about 150 species), and revealed a generally positive impact on plant growth. In addition to improving overall growth and crop yield, infection of plants with S. indica can also induce systemic resistance in the plants, making them less susceptible to a variety of abiotic and biotic stresses. S. indica has been suggested to be used in the field as a biofertilizer and biocontrol, as well as in the lab – to improve plant cell and tissue culture.

(As a bizarre aside, the fungus itself also has a symbiotic friend living inside it: the bacterium Rhozobium radiobacter. It’s not entirely clear what this bacteria does, but it has been shown to promote plant growth. This relationship has led scientists to suggest that manipulation of the bacteria species may be exploited for further crop enhancement!)

As it turns out, a lot of different fungi species can form mutually beneficial relationships with plants. But S. indica has a couple of bonus features that the others don’t always bring to the table. Firstly, it’s able to colonise the model plant Arabidopsis. And secondly, it’s able to be grown axenically – in cultures not containing any plant species. For these reasons, S. indica makes a great model fungus for studying the physiology and molecular basis of plant-fungal interactions.

Of course, in order to study the fungus, you need to be able to grow it. And, of course, the faster the fungus grows, the quicker you can get to your experiments. S. indica germinates from asexual resting spores, known as chlamydospores, and over a few days grows string-of-bead styled hyphae that then make more spores. The process repeats, with the fungus taking an entire 21 days before it can fill a small 10 cm petri dish.

At least that’s how it used to be.

Recently, Mohamed Osman and colleagues developed a growth medium that is quick and cheap to make, and allow more rapid fungal growth than the previously used media. The best thing about it, is that the media is made, quite simply, of juice.

While the most common fungal media, Hill Kaefer complex medium, requires 25 different macro and micro ingredients, Osman and collegue’s method requires just two. And the protocol itself is ridiculously simple. Take some V8 Juice (yes, the kind made by Campbells), and dilute it to 15% (by volume). Add a little bit (5mM) of calcium carbonate. And you’re done.

Growth of the fungus for 10 days in 100 mL of this  liquid vegetable juice (VJ) medium, resulted in 13 times more fungal fresh mass, than similar growth in the Hill-Kaefer media.

The scientists of course tried several variations to their method, optimising the recipe. Further dilution of the media slowed growth, while making a more concentrated batch resulted in a more viscous solution that required centrifugation to harvest the fungi. Adding the calcium carbonate was found to be necessary, not only as a nutrient for the fungi, but also to increase the pH of the juice. Adding sugars (glucose) didn’t help.

They also tried using the VJ as solid media, and found that it helped fill a plate with fungus in 8-10 days, as opposed to the Hill-Kaefer standard 21 days. On solid media, adding sucrose (4%) and increasing the calcium carbonate concentration (to 20 mM) could induce the production of spores. Furthermore, fungi that grew on the VJ media seemed to have similar size and ultrastructural features as Hill-Kaefer-grown fungi, and could boost Arabidopsis growth in a similar way. And the VJ media worked similarly well for two other important fungal species: the wheat and barley head blight pathogen Fusarium graminearum and the canola-wilt causing Verticillium longisporum.

As a final discovery, the authors tested different brands of vegetable juice (tomato, with carrot, beetroot, celery, fermented cabbage, leek, parsley and lemon juice), and found that would also suffice. You know, in case you can’t find V8 at your local store!

All in all, this is a great piece of work, that both shows an easy and inexpensive way to culture fungal species in the lab, while also providing a potential starting point for large scale biofactory preparation of this and similar species.