May Day and Mary’s Tears 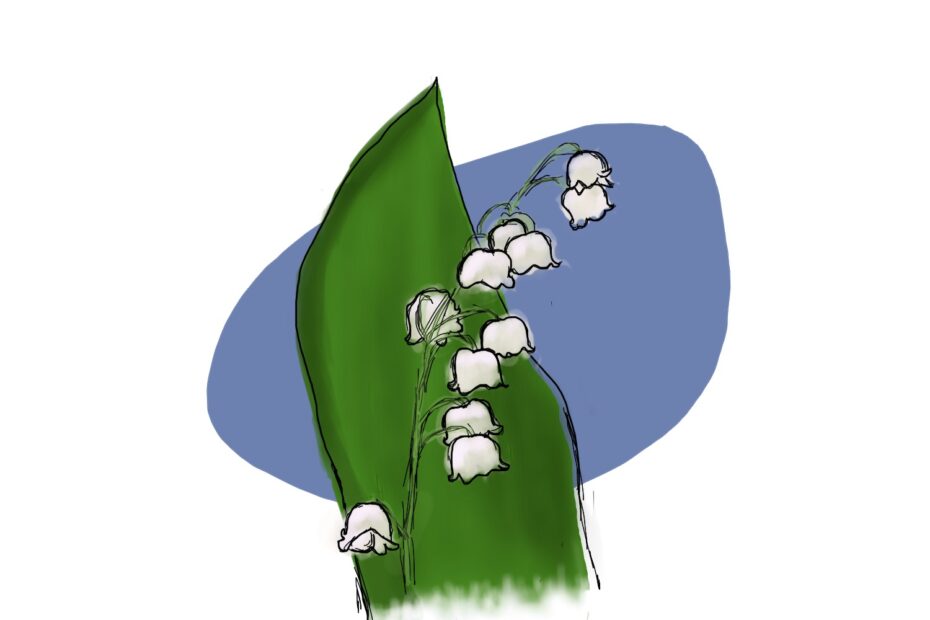 Happy May Day everyone. For some, today marks the beginning of Spring, which is more than enough reason for us to rejoice.

But let’s do our rejoicing in a way that involves learning, shall we?

Because we’re plant nerds over here at Plants and Pipettes, we didn’t just want to wish you generally May Day happiness. Instead, we wanted to find out exactly which plant* was associated with this day, and cram some facts about that species into your brains before you skip out into the sunshine.**

*We’ve found out that pretty much every major holiday or event has some sort of plant attached. Trust us, we even managed to do a 24 day advent calendar based entirely on Christmas-related species.

**Disclaimer, we cannot promise sunshine. Especially not if you happen to live in Britain.

As it turns out, the Flower of the Day is Lily of the valley, also known as May bells, Our Lady’s tears, muguet in French, or Mary’s tears. Because common names are pretty much designed to be confusing, we’re going to go with the OG scientific name here – Convallaria majalis.

There are several folktales relating to the origins of C. majalis. One story suggests that it was discovered by the Ancient Greek Sun-God-and-all-around-pretty-boy Apollo. Others claim it sprang from the tears of the weeping Virgin Mary, or from Eve’s tears as she was driven from the Garden of Eden.

Personally, we are killjoys, and like the whole ‘it evolved over billions of years following engulfment of a cyanobacterial ancestor by a single celled organism‘ story.

Anyway, C. majalis is associated with May Day because Charles IX of France once received some lilies as a charm, and then handed them around to people in his court. These days, it is allowed to sell the flower without paying taxes, but only on May 1st. The lilies are supposed to signify ‘the return of happiness’, which might further explain their May and Spring linkage.

Despite their beauty, the happiness link is perhaps a little odd, given that C. majalis is fairly convincingly toxic. Ingestion of the plant can cause abdominal pain, reduced heart rate, blurred vision, drowsieness, skin rashes and vomiting. You might even remember use of this species for poisoning purposes by Walter White on the TV show Breaking Bad. To achieve its poisonous effects, lily of the valley produces a bunch of toxic compounds, including about 40 cardiac glycosides.

That’s all we’ve got on lily of the valley for now, although I can recommend that you go here if you want to see Copernicus clutching some pretty flowers in his paws.

We hope you all have a magical May Day!