Plants give us power 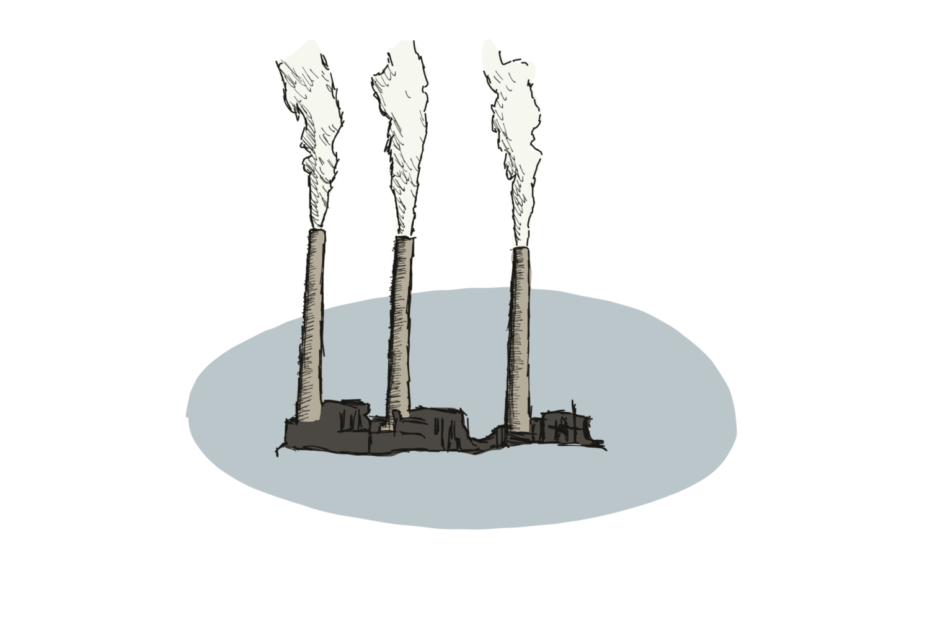 Here at Plants and Pipettes, we love anything that generates power from energy sources. We love our fossil fuels just as much as we love our nuclear energy and even the regenerative biomass has a place in our hearts. Today marks the first day of our mini-series on the greatest plants in the world.

Back in the day, people chopped down tree after tree to burn them in their fireplace. Burning wood is generally a good idea as trees don’t really serve a purpose other than taking away our precious carbon dioxide. By burning them, they are not only leaving the carbon dioxide where it belongs (the atmosphere) but also all the carbon dioxide they stole in the first place is released.

The biggest problem are all the trees that aren’t burned, especially those that grew before people settled in their vicinity. They stole carbon dioxide from the atmosphere and then took it with them to their grave. We have to estimate that trees and other plants have been stealing carbon dioxide from the atmosphere since they started growing some 465 million years ago. Fortunately, some of their stolen goods could be released back into the air thanks to decomposition by microorganisms. Still, a considerable fraction seemed to be lost forever.

Luckily, researchers figured out how to retrieve the precious carbon dioxide. Several thousand years ago, people began using coal – essentially fossilised trees and other carbon thieving plants – to fire their furnaces. They performed metallurgy to get new materials, mainly to construct more efficient weaponry. A win-win situation: back then, the people did not only set free carbon dioxide that was trapped in tree fossils, they also managed to kill each other quicker and in greater numbers. Civilisation!

In the 17th to 18th century however, most aboveground coal deposits were depleted. Smart inventors and scientists quickly figured out that they had to go deeper – underground. With the help of shorter humans they dug mines to retrieve more and more precious coal. This time, they did not only make metals with their furnaces, they also powered steam engines and other heavy machines and that made the weapons even better. Thanks to coal mines, whole armies could be equipped with cheaply produced rifles. Also, the use of coal powered steam engines to manufacture a lot of items cheaply gave us the greatest gift of them all: capitalism.

That’s not the end of it though. Researchers estimate that we have still so much carbon dioxide to liberate. Vast amounts of it had been stolen millions of years ago and we’re many years away from finally releasing it all. Today, we have massive power plants (yay plants!) that burn hundreds of tons of coal. The biggest is located in Taiwan: the Taichung power plant produces over 5700 MW of energy from 10 coal fired and 4 gas powered turbines.

Across the world, we manage to increase carbon dioxide liberation every year, with 2018 marking 37 billion tons of carbon dioxide being freed from coal. And while we will free all the carbon dioxide bound in gas and oil in about 50 years, we have to continue to burn coal for about 150 years to get rid of it all.

If we all work together, we can achieve our goal: liberate all of the stolen carbon dioxide by using more and bigger coal fired power plants.

Because we love plants.