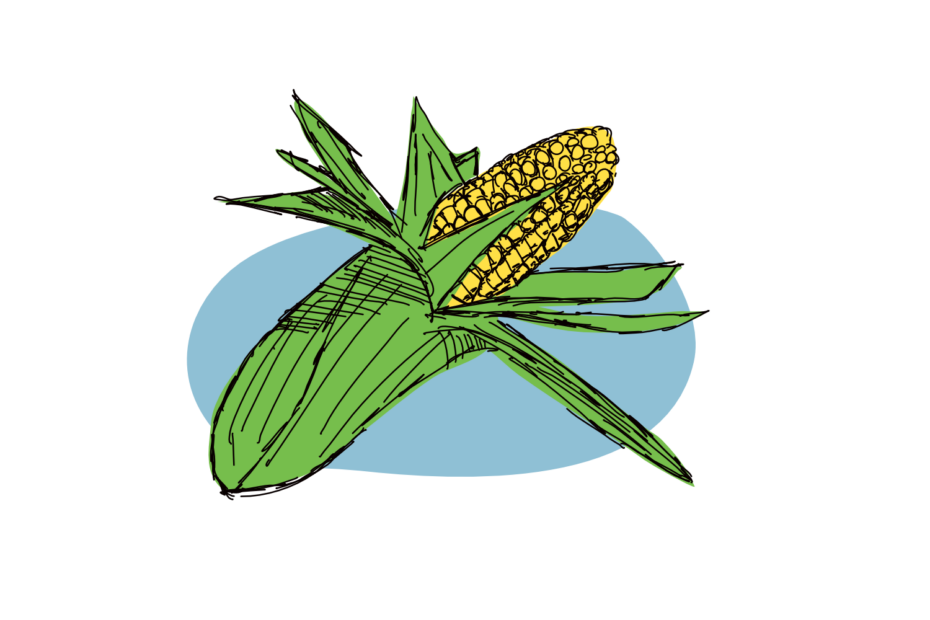 Heading into the future, we have to solve some extremely complex problems. Take agriculture for example: we want to feed an ever increasing population, protect the local environment, reduce carbon emissions and have a sustainable long-term production pipeline.

Today, we’re looking at one of these problems and discussing potential solutions.

Agriculture in the EU is largely shaped by the legislature around it. Subsidies support farmers and legal frameworks define which crops can and cannot be planted. The subsidies are also often the main income for European farmers, so they can be a bigger driving force than demand-defined produce prices.

This has led to issues in the past- when subsidies favoured absolute production volume for example, farmers overproduced certain high-volume products, including butter and wine:

As a reaction to the overproduction, the European subsidy design changed to instead use farmland area as a basis for the calculation. A move that naturally favours crop density.

An increase in intensively cultivated farmland area means reduced wild-lands, less pastures and reduced forest area. On top of that, farmers are incentivised to grow only a few cash crops in large monocultures on their land, rather than grow various different species. Unfortunately, decreased plant diversity often leads to decreased animal diversity: in some areas, the last 30 to 40 years have seen a decline in farmland birds of more than half and a loss of insects of about three quarters. Understandably, conservationists argue that this cost to diversity is too high- a group of 2500 researchers recently wrote an open letter to the upcoming president of the European commission to call for changes in current agricultural policies.

In the end, feeding the world is a pretty complex issue. Current agricultural practices are clearly damaging to the environment, but many of the proposed alternatives require a lot more farming land to feed the same amount of people. Which in turn means destruction of even more of our natural environments.

So some argue that one of the best options- (and maybe even an essential one, given the ever-growing world population), is to make better crops. Crops that use the same space but yield more produce.

Plant (and animal) breeding has been around for centuries. But now, with a growing understanding of the molecular mechanisms that underly plant growth to support their studies, scientists have been looking for a simple relationship between the expression of single genes and increased crop yield.

Often enough, this gene-to-yield relationship was not as simple as researchers hoped for. Many traits are complex, influenced by a finely tuned network of genes that could not easily be manipulated. So for now, we’ve almost entirely seen yield increases arising from traditional breeding techniques. While transgenic methods are faster, they only work if you know which gene to target. So almost all genetically modified crops on the market focus on making plants stronger against pests (resistant), as opposed to directly trying to increase their yield.

(We’ve talked about this a bit before, over here).

But this could change in the future. Recently, a large group of researchers around Jingrui Wu from the Keck Graduate Institute of Applied Life Sciences found a new combination of gene and promoter that boosts crop yield in maize.

The gene in question is a transcription factor called zmm28. It belongs to the MADS-box family, members of which are generally involved in things like stress response, root growth or the response to nutrient deficiency. In maize, there are 142 different MADS-box family members. The researchers screened this family, and others, looking for an effect on growth. And what they found, was zmm28.

It’s important to mention that zmm28 is a native gene in maize. So, the trick in this study was not to simply introduce the gene into the genome (it’s already there), but instead to change exactly when and where it is expressed. Usually, zmm28 is most actively expressed during the formation of the maize ears and tassels. But the researchers changed the zmm28 promoter- the bit upstream of the gene that decides its expression behaviour- so that it would be expressed at a moderate but constant level around the whole plant.

The results were impressive. The researchers cloned the combination of Gos2:zmm28 into a number of elite lines – commercially used maize varieties. Over the course of the field trials in several years and in several locations, they saw an increase of 3 to 5% in yield, with a maximum yield increase of up to 10% in some lines and conditions.

The increase is due to an increase in leaf growth and an improved nitrogen use efficiency, the researchers believe. zmm28 controls gene expression in a number of processes like photosynthesis, nitrogen assimilation and hormonal response.

An increase of 5% in yield in crop varieties could mean that we can simply produce more from the same land. It could also mean, that we can reduce the land use by 5% without taking a hit in crop production, giving us room to increase measures in non-farming land that support biodiversity and bird and insect conservation.

In the USA, the regulatory process to bring the improved maize to the market will take about 6 to 10 years. Of course, in the EU, current legislation regarding genetically modified organisms means that this maize won’t reach the market any time soon.

The open letter by 6 bird and insect conservation organisations

An article by the guardian on the matter: Europe must act on intensive farming to save wildlife, scientists say

A sciencemag article on the the paper: New genetically modified corn produces up to 10% more than similar types