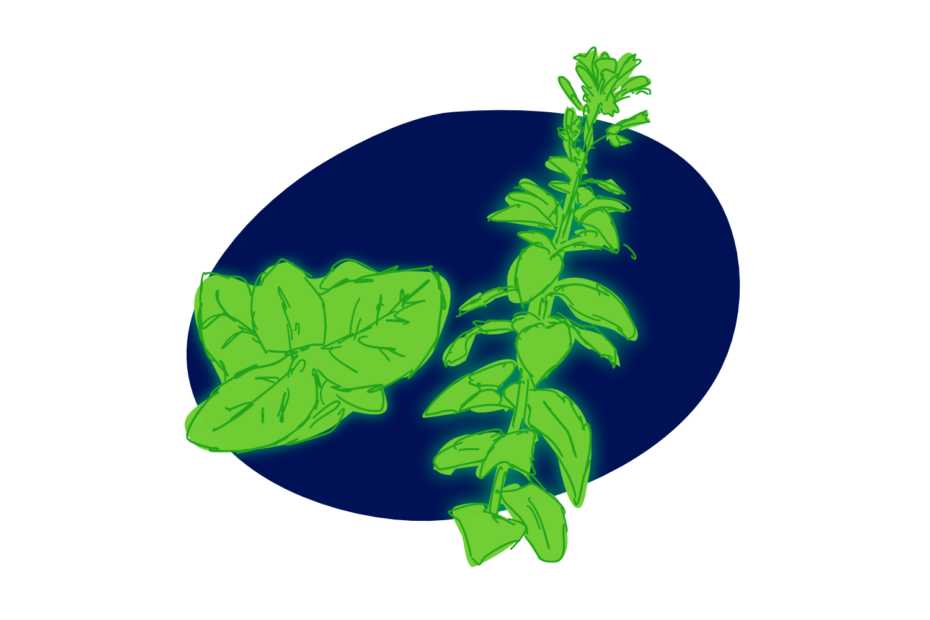 aka, how to really make the grass greener. And kind of spookier.

Earlier this week, we wrote a post about GFP, the green fluorescent protein, a common molecular tool that scientists use to light up cells, guiding the way to a certain protein, cell type or developmental stage. (You can read more over here).

But in the last couple of weeks, a new kind of green glow has hit the plant world. Work from Tatiana Mitiouchkina and colleagues has produced plants that autoluminesce: unlike GFP, these plants have been engineered to glow without the aid of an external light supply.

To be fair, the plants produced here are not the very first plants to truly glow. Nor were plants the first organisms to get their glow on. Bioluminescence is found in a wide range of species, from bacteria to dinoflagellates to fungi and insects. To create the glow, an enzyme called luciferase is required. (Luciferase is a generic term for the protein – evolutionarily speaking, different luciferases from different species have very little in common with each-other.) In the past, luciferases from various species have been cloned, and then expressed in other species, including in plants like Arabidopsis and tobacco (reviewed here). The plants can then glow, but only with the addition of a required substrate- luciferin. So the plants aren’t autoluminescent. What’s more, the luciferin itself is both expensive, and a little bit toxic to the plant.

About 10 years ago, an alternative system was developed by Alexander Krichevsky and colleagues. They utilised a method that involved expressing six bacterial genes in the plant’s bacteria-like chloroplast. Together, these genes not only encoded the luciferase itself, but also encoded the enzymes required to build up the light-emission substrates – in this case a flavin mononucleotide and a long-chain aldehyde in the place of luciferin. Although the glow was not particularly bright, it could be seen in the dark with the naked eye. The plants were the first to be truly and autonomously luminescent.

The new work by Mitiouchkina and colleagues takes a different approach, that involve utilizing a the glowing Caffeic Acid Cycle pathway from a mushroom, Neonothaopanus nambi. The cycle involves the stepwise conversion of the plant-produced caffeic acid into a luciferin, which then emits light energy, creating a new sustance that can then be turned back into caffeic acid.

Caffeic acid is already produced in plants – it’s an intermediate compound in a pathway that produces lignin, among other products. So the scientists had to add just four extra ‘bioluminescence’ genes from the N. nambi genome, in order to create transgenic plants with a new ‘Caffeic Acid Cycle’.

The transgenic plants generally grew like the wild-type plants, indicating that the gene additions and their products weren’t toxic. The emitted light could be seen with the naked eye, even in the light, and could reach a brightness that allowed capture on a standard camera (much cheaper than a microscope). The luminscence was found to be linked to the availability of caffeic acid within the cell, and was therefore different throughout the plant depending on both tissue type and developmental stage. Moreover, infusion of extra caffeic acid into the plants made them glow just a little bit brighter.

The end product is a truely beautiful organism (although, let’s be honest, we always thought that plants were pretty).

But the work here could also represent an interesting tool for the easy monitoring of various dynamic processes in plants- including development, pathogenesis, and response various stimuli. Finally, while we personally like to keep our noses in the plant world, the authors note that a similar pathway could be incorporated into adults, but the addition of just two additional enzymes.

You should definitely go and check out the original article, because it has super pretty pictures, and even better, some really cool (supplementary) videos that show how mobile plants can really be. I recommend the “Long time-lapse throughout lifespan of plants” and the “Time-lapse imaging of flowers.”

You can also read a variety of popular culture articles about this discovery online.