This single celled algae is bigger than you think 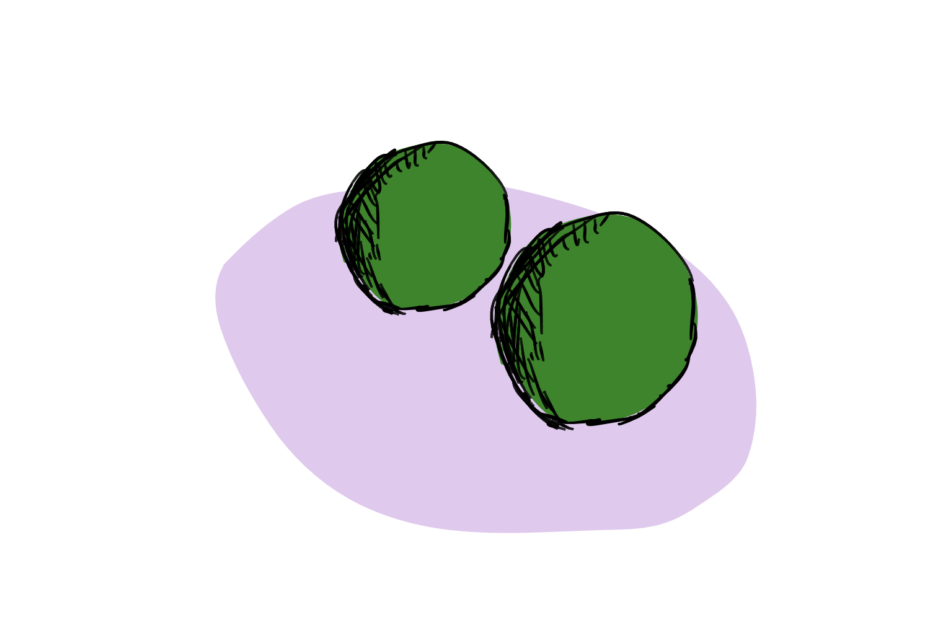 While it may not be the absolute biggest single celled organism in this amazing world of ours, it definitely deserves a place at the top of the list. Valonia ventricosa is a green algae that grows to impressive sizes. Some sources report up to 10 cm in diameter – all in one single cell. As a reminder, most plant cells are somewhere between 10 and 100 micrometers- 0.001-0.01 cm!

Here are 5 facts about one of the biggest single celled algae out there.

This giant green cell is not only big in Japan, it is big in all oceans around the world. It prefers to grow in coral rubble, up to 80 m deep. V. ventricosa likes it warm and grows best in (sub)tropical tidal zones, as you find between Florida and Brazil. Many photos online show people holding the featureless green blobs in their hands as they can be spotted at low-tide.

Its featureless green looks gave V. ventricosa the kinda cute name of “bubble algae”. How is that creepy, you ask? Well, seamen used to look into the water and the water looked right back at them – or so they thought. Turns out that Valonia is also refereed to as “sailors’ eyeballs”. Imagine the sea covered in greenish eyeballs of drowned sailors. *shiver*

A cell’s nucleus is the holder of most of its genetic information (the remaining bits are in the mitochondria and the chloroplasts). V. ventricosa likes to keep not only one copy of everything but several hundred. It is packed with nuclei that each contain the entire nuclear genome- a property known as coenocytic. Unlike multicellular organisms however, it doesn’t feature a dividing cell wall between the nuclei. Instead, they all share the same cytoplasm.

Valonia ventricosa is an efficient packer

If you hold as much information as this green giant does, you better keep it neatly organised. V. ventricosa is a master in efficient packing: its nuclei are neatly arranged in a regular pattern throughout the single cell. Held in place by a mesh of microtubuli the nuclei are optimally packed. The mesh also makes sure the chloroplasts and mitochondria are spread out evenly throughout the cell.

Stabbing a standard single celled organism usually has pretty dire consequences for that fella. Compromising the integrity of their membrane leads to spillage of their guts and imminent death. If you grow as big as V. ventricosa does however, you better be prepared to withstand the occasional attack.

V. ventricosa produces a quick fix for any cell injury. Sulphated polysaccharide mucilage in the vacuole protects the cell once it gets punctured. It keeps the cells guts together and gives it time to regenerate. Researchers observed full regeneration from tiny bits of cytoplasm, helped by the stabilising qualities of the mucilage. Having the nuclei spread out through the cell helps to protect enough “starter packs” of nucleus, chloroplast, mitochondria and cytoplasm to regrow.

It’s a pretty good tactic: whenever somebody hurts you, you just regrow in greater numbers from the pieces you lost.

So now you know about one of the biggest unicellular organisms out there. A weird green blob that evokes creepy associations, holds a ton of genetic information, packed and distributed neatly across its cell and that can regrow from being cut into pieces.