We went to the Warsaw Copernicus Science Centre 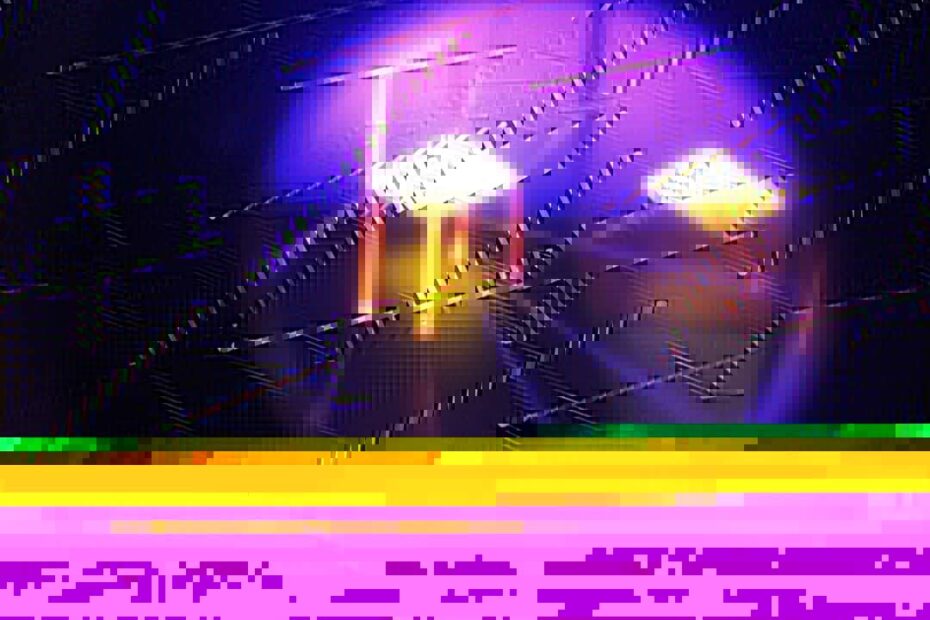 What do nerdy friends do when they meet up after long absences?

They head to the nearest science museum, of course.

This weekend, we headed east from our respective capitals to visit a dear friend in Warsaw, and to celebrate Joram’s birthday in style. The weekend involved lots of walking, a little bit of teaching-a-baby-how-to-dance-Gangnam-Style, a whole lot of good times, and possibly-too-much of eating of Polish donuts (Joram and his family were smart enough to arrive on Fat Thursday, the Thursday before lent when eating donuts is practically mandatory).

Oh, and we also went to the Warsaw Copernicus Science Centre, and interactive Science-Meets-Fun area, designed to teach children and adults alike about the wonders of this world we live in.

There was so much to see- but see is the wrong word, because almost everything was designed to be touched, or interacted with in multiple different ways. We went on a fairly busy weekend, in the middle of the day and at the end of the school holidays, so the Centre was understandably pretty packed. But the place is designed with all ages of kid and adult in mind, and most of the exhibits were enticing enough to convince me to wait a few seconds for my own turn!

One of my favourite exhibits was a fairly simple but incredibly mesmerising piece near the entrance, which consisted of two large swaths of organza cloth and an air stream running directly upwards. The fabric could be placed into the stream of air and would dance and be buffered around, turning this way and that depending on the various densities arising from the twists of the cloth. If placed just right, the fabric would ascend gracefully upwards, until it got too far away from the stream of air, and would be pulled back downwards in unpredictable ways. It looked like fire and magic and a dust storm and chaos, and honestly would not have been out of place in a religious temple. I could have watched it for hours.

Sometimes it’s the simple things that stand out the most. There was this one exhibit where I could pull on a handle protruding from the center of a human shape. And I would pull, and pull and pull, and finally realise that bout 7 metres away fro the shape I was stopped. This represented the entire intestines of a person. That was quite striking- it was so simple, just a cord on a wheel, but it gave a much more impressive idea of how long it was than if you just saw a line displayed somewhere.

This to me was a very common theme in the museum. With very simple methods, you could get some striking insights into physics, chemistry, biology, and even human nature!

All in all, we had a tonne of fun, as did out two adult companions (one scientist, one not), and the little 10-month taggalong. All up, we spent a couple of hours inside, which made the 31 złoty (about 7 euros) well worth it. Plus we didn’t even attend any of the shows or specialty events, so I’m guessing the younger crowd could easily spend half a day or more exploring and learning.

If you’re ever in Warsaw- go check it out!