‘You’ve got babies on your leaves’ 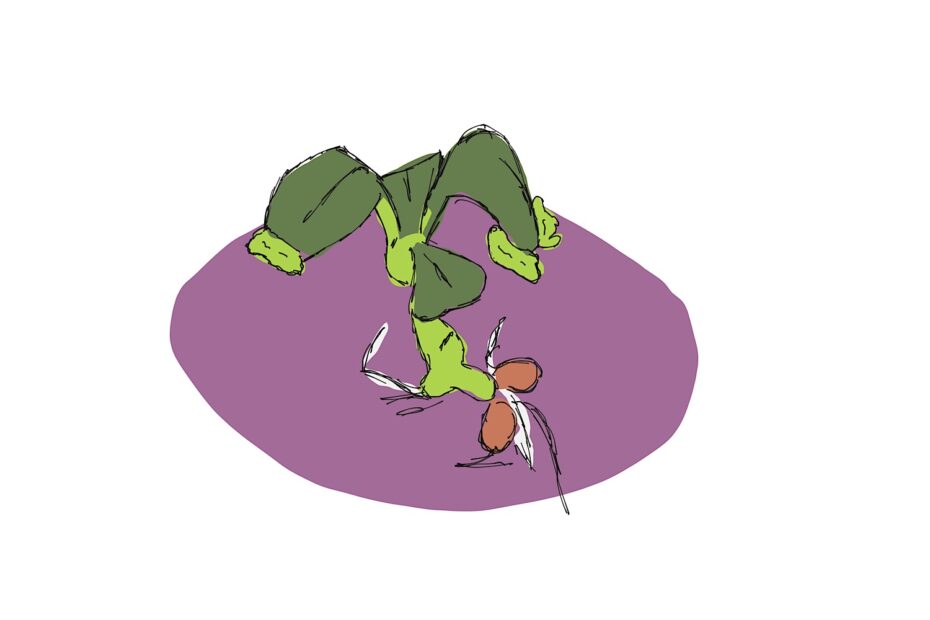 Welcome to another episode of #didtheyreallycallitthat?!, in which we discuss the bizarre names that plant scientists give their favourite genes, proteins or mutants. Up today is the Arabidopsis transcription factor BABY BOOM. Can you guess what it does?

A baby boom is a period of time during which there is a significant increase in the birth rate within a certain area. In humans, it is largely associated with the kids born post-WWII: my parents and their cohort are all ‘baby boomers’.

In plants, a BABY BOOM is associated with the LEC1-ABI3-FUS3-LEC2 network… which doesn’t really explain much.

Arabidopsis BABY BOOM is a transcription factor, which means that it controls the rate at which RNA is produced from DNA. Transcription factors (TFs) either activativate (turn on) or repress (turn off) the genes they are associated with. Because single TFs often act on multiple genes, they can be seen as master regulators- flick one switch (the TF), and you turn on all the lights (the genes).

By far the coolest thing about BABY BOOM, is what happens when you overexpress it. By connecting BABY BOOM DNA to a certain promoter (35S), scientists produced plants that make huge amounts of BABY BOOM in all their tissues, at all life stages, instead of just during embryogenesis.

The result? Crazy looking plants that grew tiny embryos all over their leaves!

The ability for plants to make entire new plants, without having to bother with sex, is arguably one of their coolest features. In some cases, this is a normal part of their (asexual) reproduction- think budding cacti, or spider plants sending out little spiderlings. But it can also be a response to stress or damage. In certain species, placing a small piece leaf or stem in suitable conditions (in water, in soil, or on some growth media), is enough to encourage the plant to grow roots, and, with time, create a whole new plant.

This feature is invaluable to scientists and plant breeders alike. It allows us to make clones of valuable crop species- ensuring that new individuals are identical to their ‘mother’ plant. And it allows us to take tiny parts of plants, change or transform the DNA in those plant parts, and then grow entire transformed plants from the leaf or stem pieces.

Although some species grow roots readily, in other species, the leaf or stalk cells first need be coaxed from an adult-like cellular state (somatic cells) into an embryogenic-like state, before they can make their way to new-planthood. It’s known that this process, known as somatic embryo induction, can be encouraged by the addition of hormones, but very little is understood about the plant factors that actual activate the process.

Except, now we know that one of them is called BABY BOOM. More than just an ugly plant-producing protein, BABY BOOM can help us understand how plants grow, and even give us clues in developing new tools!

Thanks to Enrique for the suggestion to feature BABY BOOM!

As always, if you know any cool gene/protein/mutant names that you’d like us to feature, let us know in the comments!