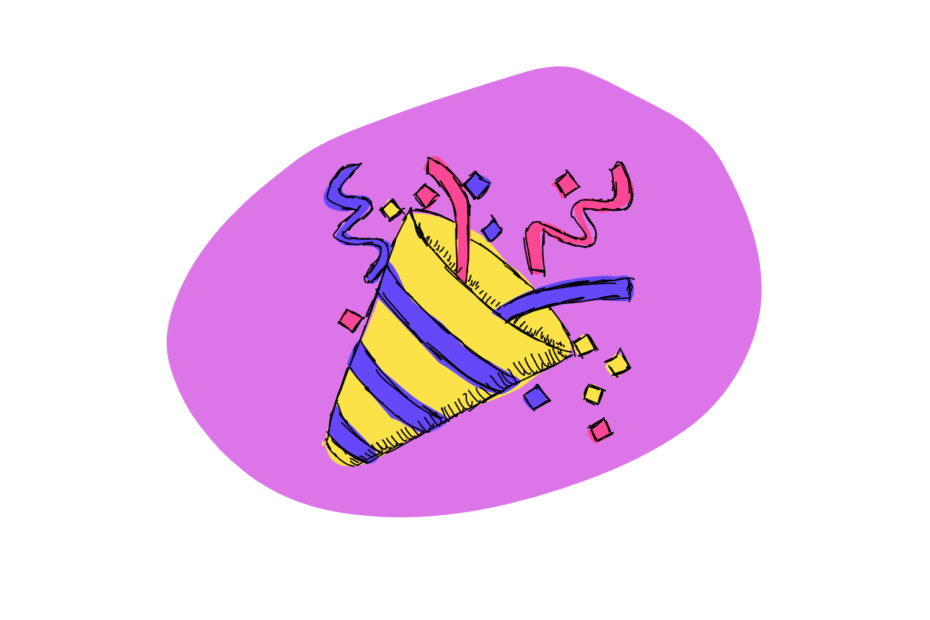 Today, in celebration of hitting a major milestone of 1000 followers on social media, we thought we’d look at another special thousand: the 1kp project.

Back in 2012, an interdisciplinary team set out to collect transcriptome data from at least 1000 plant species. The transcriptome is simply all of mRNA that are expressed in the organism under given conditions, essentially covering the majority of genes that are actively transcribed and therefore ‘functional’ in that species.

Most sequencing projects focus on just one species number, often looking at that one species under different conditions. And most of the species studied are the standard set- the models like Arabidopsis and Chlamy, a few crop plants, with maybe a moss thrown in for good measure. But the researchers behind the 1000 plant initiative aimed to select a set that spanned as much evolutionary diversity as possible. They aim to sequence at least one species for every plant family known.

So far, the 1kp project has published several papers detailing the RNA extraction protocols and transcript assembly algorithms. And recently, in 2014, they gave access to the online database to view the transcriptome results, which contained data for the first 85 species.

[EDIT: The publication about the completion of the project came out in October 2019, in Nature]

Ultimately, this massive project will boost the number of known plant genes by approximately 100 times! The work was made public in the 1kp database: a huge list of billions upon billions of As Cs Us and Gs.

Because of the unique breadth of species investigated, the data contained in the 1kp project can help iron out uncertainties in plant phylogeny, i.e, plant family relationships. And it can help track the development of complex traits- such as the development of vascular tissues or seeds or flowers- through evolutionary time.

If you think, they might leave it at that, you’re very wrong. A new initiative quickly came together, and in 2017, a 5 year plan aiming to genome sequences over 10 000 plants and eukaryotic microorganisms was announced!

So, that’s it for the science. We wanted to thank you all for supporting us over the last 7 months as we’ve grown to 1000. And we hope that you’ll continue your support us as we go forward. We’re not going to commit to that ’10K in 5 years’ plan, but we will commit to continuing to share our love for this amazing world of plant science!

And here is the even bigger 10KP project.