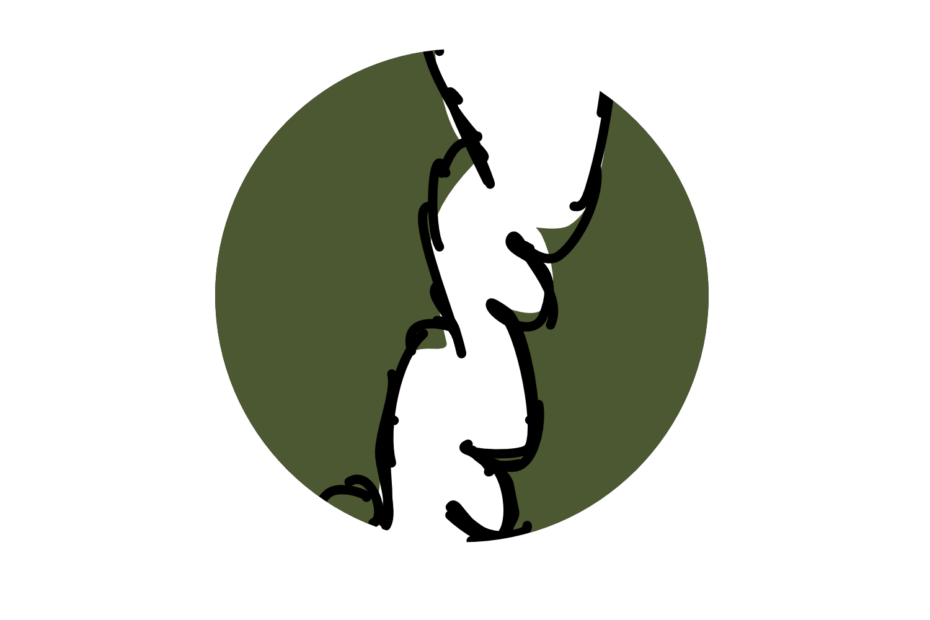 I don’t understand why someone would put a spiky, angry little plant as a decorative element in their own home. For some reason however, holly made the cut of nice-to-have decorative plants, even though it is ready to stab me at any moment. If it only wasn’t for goats, then it would be a perfectly peaceful plant.

Holly, or Ilex aquifolium if you’re fancy, is an evergreen shrub with vicious spiky leaves. It is used in Christmas decorations because it is one of those plants that don’t lose their foliage in winter (we talked about those here) and creative minds quickly found a justification for dealing with its spikiness: their leaves resemble the alleged crown of thorns that a young lad had to wear some 2000 years ago.

I want to be honest: holly plays a very minor role in my daily life. As a young PhD student, I was asked to research a fun story about holly for a lab retreat talk. Back then, I discovered one of those bits of information that will never not make into the conversation if, by chance, holly is mentioned (which is a rare occurrence, and rightfully so).

Back in 2012, Carlos Herrera and Pilar Bazaga from Sevilla, Spain, published a story about the origin of holly’s prickly leaves. They observed that spiky and non-spiky leaves grew on the same bush, sometimes side by side. Some bushes were predominantly prickly while others had smooth and peaceful leaves. Especially the lower branches had a higher probability of bearing spiky leaves. While the hypothesis about the driving force was pretty straightforward – if goats nibbled on the leaves there is a high chance of newly developing leaves becoming spiky – there was no information about the underlying molecular process.

All leaves on an individual bush share the same genome. Individual cell types – stem, leaves, flowers – are encoded in the expression profiles of specific genes. Here on the blog, we have talked often about the short to mid term control of gene activity through the action of transcription factors. For long term adaptation however, molecular changes can go a step further – they alter the DNA itself, without changing its actual code.

During DNA methylation, for example, bits of the DNA backbone are modified with methyl groups which alter the way enzymes can interact with the DNA. The profile and function of DNA methylation are part of the epigenome (which is studied in epigenetics). It is currently debated, how much of the epigenome is inherited and what role it plays in cell development – it is an exciting research area with lots of open questions.

The two researchers hence brought up the hypothesis that nibbling goats and other herbivores trigger a long-lasting epigenetic modification of the genome, resulting in spiky leaves. They acknowledge that the observation at this point is based on correlation and I couldn’t find a follow-up paper that would explore the causation of these effects. Still, I tend to like the idea, that without goats, we could have non-spiky Christmas decoration.