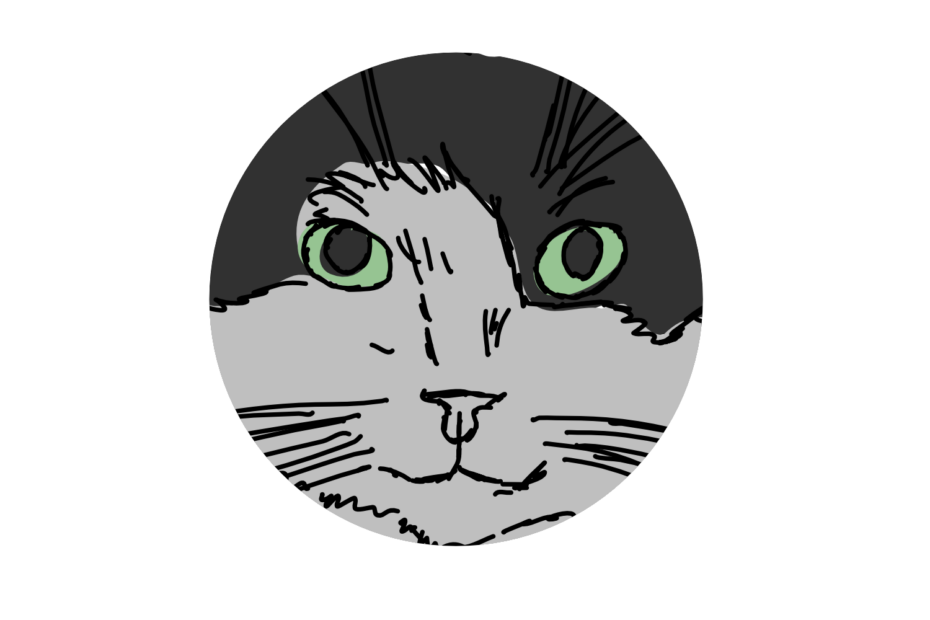 Over the past few weeks, I’ve been reading up on the various Christmas traditions of different cultures in search for some inspo for this Advent Calendar. And I think I’ve found my favourite.

Iceland, it turns out, has a Yuletide Cat.

Apparently, this cat is really into the idea of people having new Christmas clothes. Some legends say that the cat will steal the food of anyone who hasn’t got new clothes- the idea being that the cat is there to encourage farmers to finish up processing their autumn wool.

Others say that this giant Yule cat marauds across the countryside punishing those without new clothing by eating them!

According to tradition, it’s not a tiger or a lion, but just a semi regular housecat, albeit one who lives with a giantess.

Which brings up the question… is the cat really all that big, or is that countryside just really really small?

How do you get out of a forest in Iceland?

I case you didn’t guess from the joke, Iceland rather famously doesn’t have a lot of trees. Although that isn’t how things have always been. Fossil remains suggest that the island may have once been more than 40% forested, until warming weather began thinning the trees. Still, when the Vikings came to Iceland, the place was filled with birch, rowan, willow and aspen trees. But the Vikings needed fuel, and they wanted to make ships. And soon they’d effectively denuded the entire country.

Luckily, this environmental disruption didn’t chase away the Yule cat. The cat-involving Yuletime traditions (which also involve 13 pranksters that appear one by one in the 13 nights before Christmas to steal and harass, but also to leave gifts for the good) began in the 17th century. Meanwhile, the Yule cat first made its way into written texts in the 19th century, and was further popularised by the Icelandic poet Jóhannes úr Kötlum.

We don’t know much more about this amazing Christmas cat, so if any of you know anything more (especially if you’re Icelandic), please let us in on the secrets.

And, for scientific purposes, it might just be best if you include some cat photos in you message…

You can read a really great blog post about Icelandic trees over here: