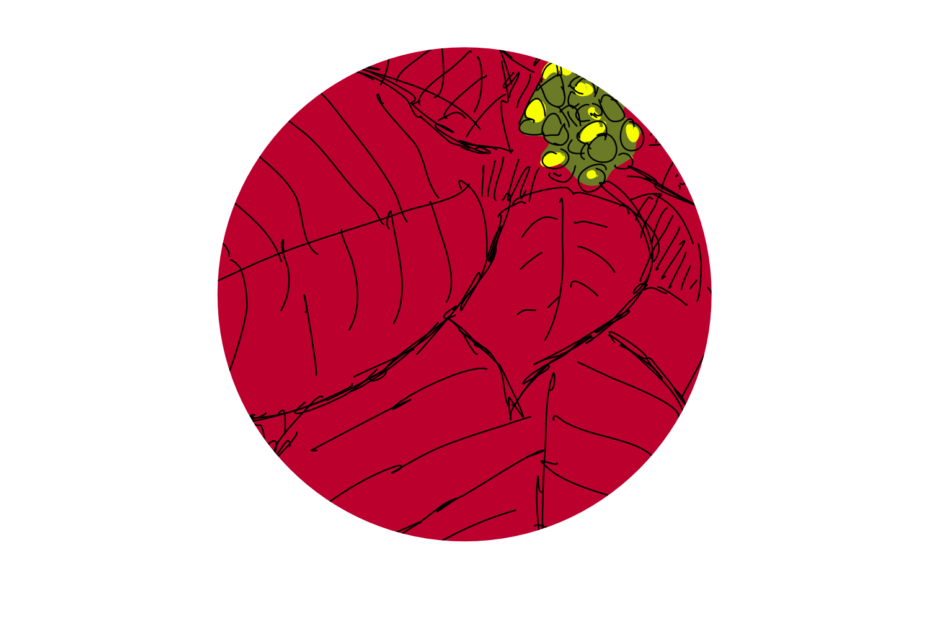 Next up on the ‘plants we associate with Christmas’ roundabout is the Poinsettia (aka, Euphorbia pulcherrima). Here are five fast facts about these red and green beauties.

This was the entry for the second day of our advent calendar. You can find all other entries here.