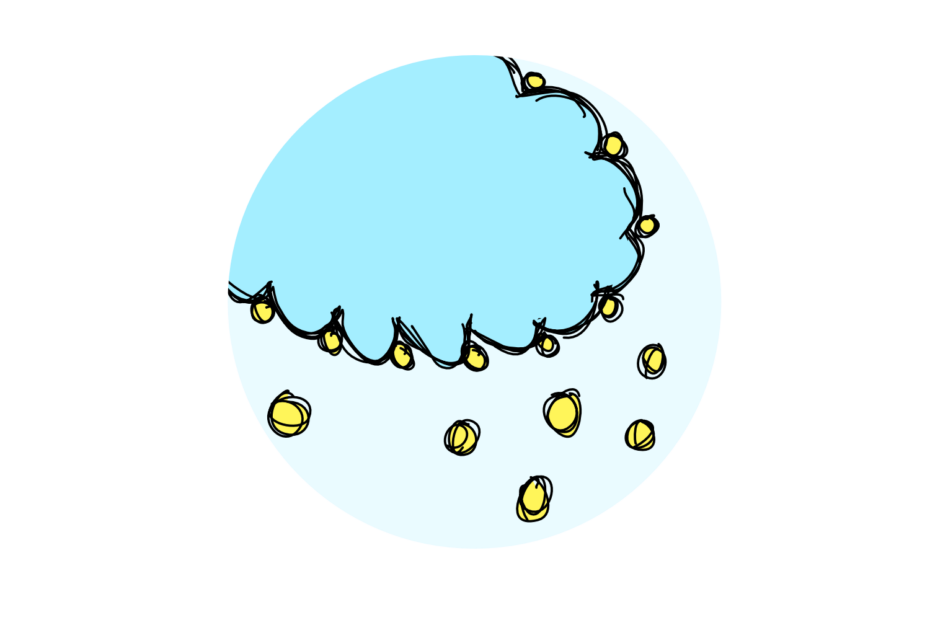 This one’s for you Northerners.. and I guess also those who are celebrating Christmas in the deep deep South.

There’s no competition. Just as ‘Total Eclipse’ is the best ballad/karaoke song of all time (anyone who thinks otherwise is not our friend), so too is WHAM!’S ‘Last Christmas’ objectively the best ever Christmas song.

But here’s the thing. Every now and then (teheehee), my deeply flawed and subjective little heart yearns for another song. And that song, is ‘Baby It’s Cold Outside’.

I love it. It’s troubling and a bit creepy, so I only love it when I get to sing the male parts. But as I also love singing in a deep throaty baritone, this just makes the love a little bit deeper.

Anyway, all that is to say… I thought I would write a little post about what happens to our favourite plant babies, [when] it’s cold outside.

Joram has already mentioned, in his evergreen post, how some plants stay green all year ’round. And we’ve discussed how these plants known when the #winteriscoming. So this post is specifically about antifreeze proteins.

Antifreeze proteins are a pretty diverse bunch of proteins- mostly because the name refers to function (they prevent things from freezing), rather than form or evolutionary origin.

Antifreeze proteins (AFPs) were first found in a marine fish species Trematomus bernachii, way back in the 70s, and since then have been found in a whole load of cold-loving organisms, from insects, to fungi, to bacteria. And of course, plants!

The actual mechanisms of AFPs – how they work- can be broken down into two different activities.

The first involves lowering the temperature at which water freezes. As you probably know, water tends to freeze at 0°C, but if you add a whole lot of solutes (sugars, salts) to the solution, that temperature decreases. Cell sap- the lifeblood of plants, is already filled with all kinds of things, so it tends to freeze closer to -3°C. But AFPs can pull that number down even lower, preventing the plant juices from freezing even as the temperature heads down through the negatives. What makes them special, is that the AFPs are at least 500 times better at lowering the freezing temperature than other solute molecules, and can do their job, even at pretty low concentrations (amount of AFPs/ volume)

As it turns out, plant AFPs are not that big on the freezing-temperature-changing magic. Instead, most of them prevent ice crystals from growing. In the end, it’s ice crystal growth that does a lot of the physical damage to a freezing cell- the hard crystal growths pierce their way through membranes and ultimately calls cells to burst.

Antifreeze proteins bind to the ice crystal as it begins to form, and limit it’s ability to shoot out like dagger in one direction. Instead, those crystals get confined into neat hexagons, or even flower shapes by the AFPs.

So far, antifreeze activity, which can come from AFPs or other antifreezing mechanisms, has been detected in more than 60 plant species, across various plant groups. Which means that there’s at least a few of our green friends out there who know exactly what to do, when it’s cold outside.

This post is part of our advent calendar. You can find all posts here.

A big thanks to my favourite Szym, who first showed me this beautiful and concerning song, and to my ex-, who then had to put up with me singing it every time it got slightly below-20 degrees outside (which is always in Germany).

Check out this great review paper.