Advent Day 3 – Pretty Poinsettias, and the Caterpillars that spray them with acid. 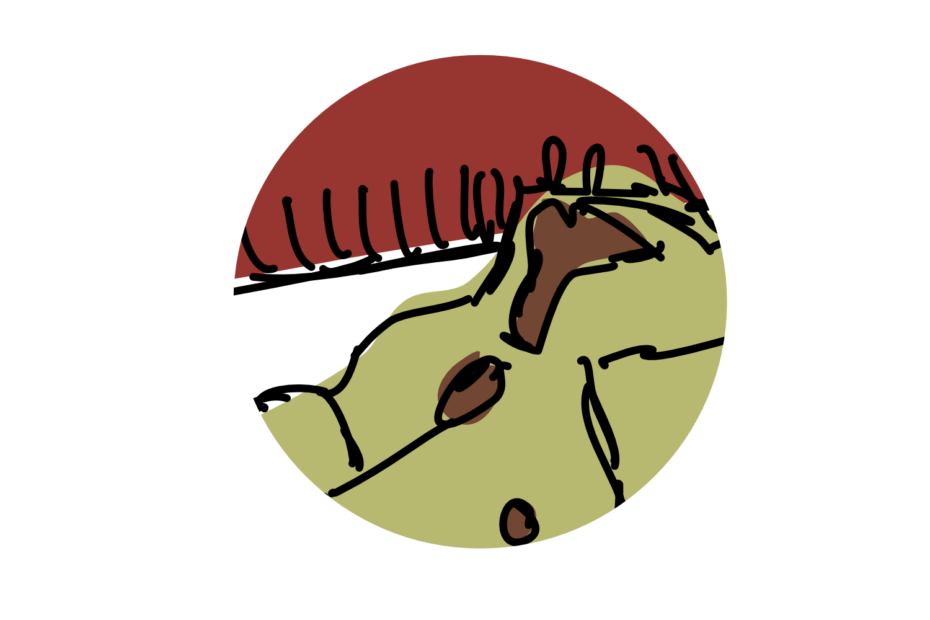 Look, I don’t even think we need a leading paragraph. That title speaks for itself…

This, is a Poinsettia (Euphorbia pulcherrima):

You’ve probably seen them hanging around at this time of year, looking all Christmas-y. If you live in Germany, you’ve almost definitely seen them covered in obscene amounts of glitter. Because apparently that is a thing.

And this, is a Theroa zethus caterpillar.

The thing about poinsettias, and in fact about many plants in poinsettia’s Euphorbiaceae family, is that they know how to defend themselves against caterpillars like T. zethus. They do it with latex, which erupts from internal lactifers- elongate branching tubes within the stem, petiole, and along the veins of the leaf.

Sometimes the latex itself is poisonous, other times it just works to entrap or gum up the offending bug.

But T. zethus has a cunning plan!

The caterpillar has a special gland, located between its head and prothoracic (we think this means ‘front’) legs. The gland contains a mix of acid, which it usually uses to deter predators- spraying them in the face if they dare to come near. But research by David Dussourd back in 2015 found that the caterpillar also has a second use for the acid spray- it uses it to break through the plant’s latex defence.

Basically, the bug secretes acid onto certain parts of the plant leaf, softening veins and ultimately leading to internal collapse of the lactifers. Then, the caterpillar simply waltzes over to a different part of the leaf, and begins to feed, knowing that the sticky supply has been cut off at the source!

As it turns out, application of the acid alone isn’t quite enough- or at least it isn’t fast enough. Instead of just spraying acid on the leaf surface, which gives an estimated time of cell collapse about 24 hours after first spray, the caterpillar also mandibulates (rubs its teethy mandibles against) and massages the leaf surface. Recent research by the same author (and some colleagues), shows that a combination of acid and massage- aka the full spa package- results in a 97% decrease in latex outflow within just one hour!

Which is good for the caterpillar, but not so great for the Christmas poinsettia.

And by the way, if ‘all you want for Christmas’ is a video of a caterpillar scraping and massaging a leaf, then Dussourd and colleagues have got you hooked up.

2 thoughts on “Advent Day 3 – Pretty Poinsettias, and the Caterpillars that spray them with acid.”