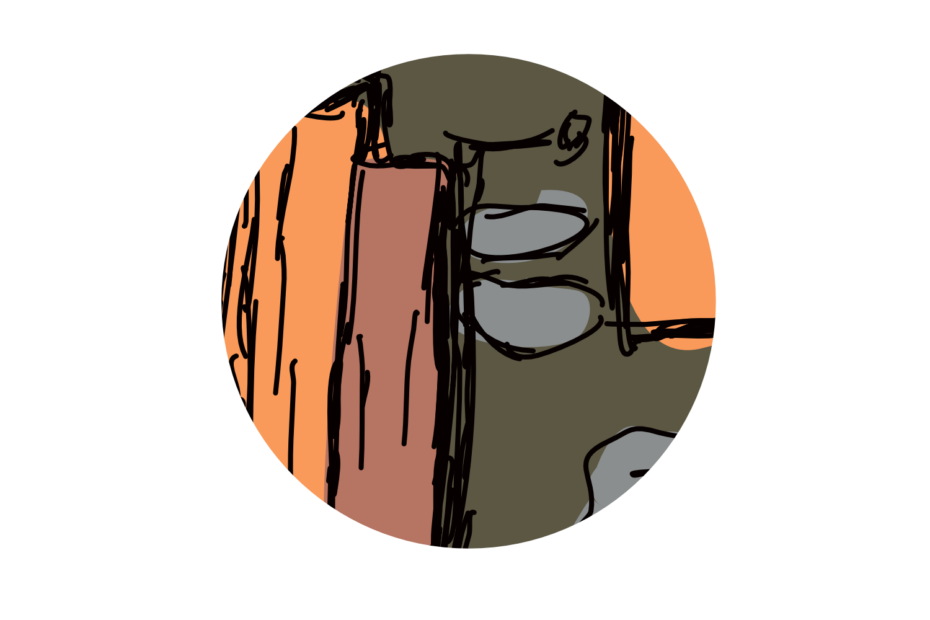 If you just saw the cover image, would you known what the post was about?

In case you didn’t guess, today’s post is about one of the plants that gives us our favourite nostalgic Christmas-y smell- Cinnamon.

The spice must flow.

So, cinnamon is a spice, but, as you probably know, it’s also the bark of a tree. In fact, it might be the bark of one of several trees- all belonging to the Cinnamomum genus from the laurel (lauraceae) family.

Most of the world’s cinnamon comes from C. cassia (Chinese cinnamon), although its sibling C. verum gets the ‘true cinnamon’ moniker. For the detectives amongst you- it’s possible to tell the difference between the two species by testing for starch content in the spice- the Chinese variety has more!

Back in the day, cinnamon was highly prized- considered as a gift for kings and even deities (up there with that frankincense and myrrh). Cinnamon was used as part of the mummy embalming mix by ancient Egyptians, and was burned in excess by Emperor Nero when his beloved wife Poppaea Sabina passed away.

But for a very long time, very few people knew where it came from. And those in the know worked hard to keep their secret, and their monopoly, safe. False reports were sent of the spice been fished out of the Nile at ‘the edge of the world’, while others claimed that ‘cinnamon birds’ collected the sticks from unknown sources and used them for nesting.

Just four countries- Indonesia, China, Vietnam and Sri Lanka- grow and harvest the vast majority of the world’s cinnamon (99% in 2017). Young trees are grown until 2 years old, then coppiced- a process that involves cutting the stems off at the ground to encourage the formation of multiple new shoots. To get the spice itself, the outer bark has to be removed, and the inner bark is pried off in rolls by a gentle hammer-beating method.

The science behind the smell

The taste and scent of cinnamon is largely defined by the delightfully named cinnamaldehyde- a phenylpropanoid synthesised by the shikamate pathway (also responsible for aromatic amino acids). Cinnamaldehyde was first isolated way back in 1834, and first made synthetically by 1854. But it turns out it’s still cheaper or easier to just get the stuff out of the tree!