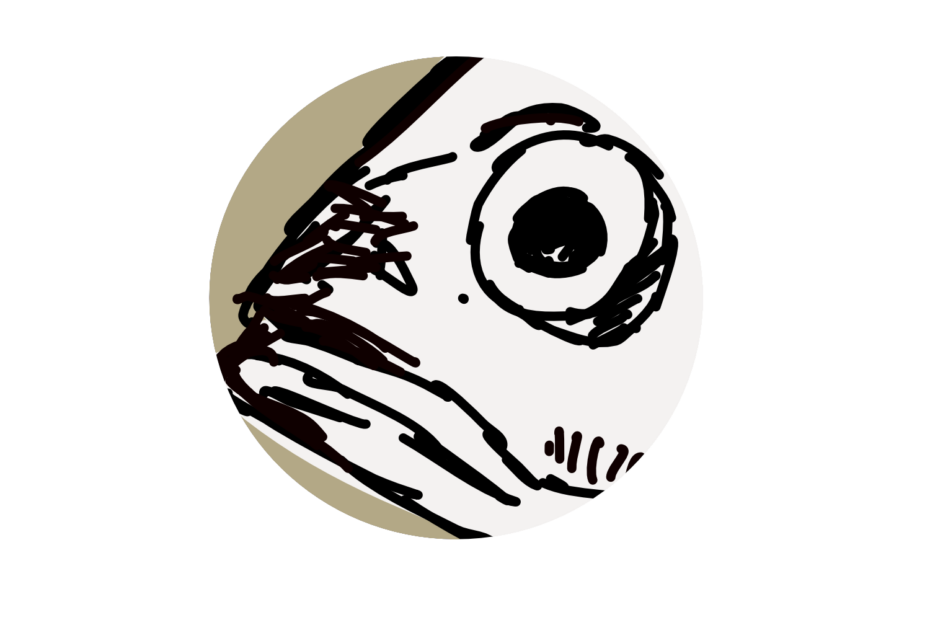 When you think of Christmas, you probably have a pretty good visual. But do you also have a good nose-ual? (smellual? scentual? someone help me with this).

Basically what I’m asking is – when you think of Christmas, what scents come to mind?

Turns out I don’t have to ask you after all – the experiment has already been done!

Back in 2009, Seo and colleagues published a report suggesting that humans have seasonal variation in their ‘olfactory sensitivity and behavior’. And that at Christmastime, we really, really like cinnamon.

This idea in itself is not the first of it’s kind. Other studies have looked at whether humans have different odor sensitivity in different seasons (although those studies disagreed), and even chimpanzees have been shown to sniff more or less frequently at different times of year.

In this instance, 100 subjects were quite simply asked about whether certain odors linked in their minds with either Christmas or Summertime.

Now for all of our Southern Hemisphere followers, I don’t want to lose you here. Turns out the study was conducted in Dresden, Germany, where Santa traditionally sticks to the reindeer and sleigh as opposed to bathers and surfboard. But more on that later.

Anyway. Up here in the north, rose was found to be more related to summer (76% of respondents linked it to summer, as opposed to Christmas or ‘no season’) while orange (70% of people), cloves (87%), and – particularly – cinnamon (97%), were related to Christmas. In case you’re wondering what the other scents were here goes the list:

One of these things is not like the other. Also, I wonder how fresh that fish was, because I feel like that would influence whether or not I associated it with weather.

Separate from this, approximately 50 participants were asked to rate how familiar and how hednoic (pleasant) 12 odours were. The trick being that they did these ratings at two different times of year- either Summertime or Christmas.

These reports occurred within a museum with controlled climate, in order from preventing that kind of thing from influencing the subjects.

It turns out that, along with pineapple and rose, people tended to like the smell of cinnamon quite a lot more during Christmas time. The authors suggested that the rose could be linked to the upsale in perfume during the holiday season, and the pineapple might be due to strong desire for fruit in the dark of winter (my suggestion is that some people choose the horrible practice of eating pineapple with their Christmas ham. Plus it looks kinda spikey like a Christmas tree).

In any case, they felt pretty confident about the reasons behind the cinnamon, and I have to say, that as an immigrant who lived in Germany for a good chunk of time, I haven’t read many things greater than a scientific paper that discusses the importance of Lebkuechen (gingerbread), and spiced hot Gluehwein to the German culture.

Which brings me back to my Northie/Southie thing. I wonder how the results of the study would change if you used Australians or Chileans instead. I’m pretty sure that the cinnamon would stick, but I’m wonder if you’d have to take out or add in anything else.

What do you think? Is there any particular smell- maybe just of a kind of Christmas food or drink- that you think matches your Culture’s Christmas??

Odor attributes change in relation to the time of the year. Cinnamon odor is more familiar and pleasant during Christmas season than summertime. Han-Seok Seo, Dorothee Buschhueter, Thomas Hummel. Appetite 53 (2009) 222–225