In the Beginning there was… 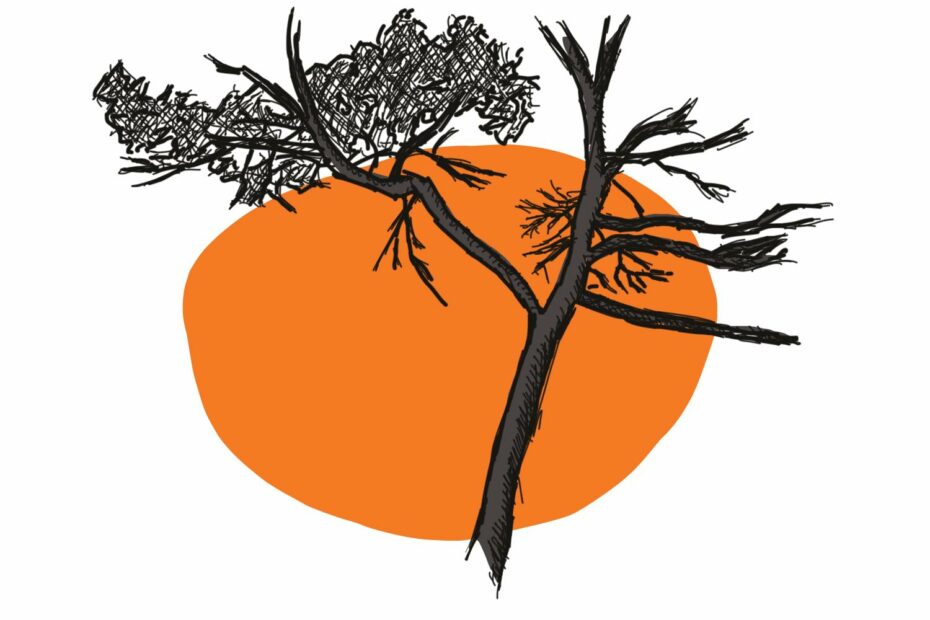 What you think happened in the beginning might depend a bit on your perspective.

In the beginning, many would say, there was the Big Bang.

But, in case the title of our new blog hasn’t given it away, we’re not physicists, and we’re much more interested in the beginning of the planet of the plants.

So let’s jump forward about 12 billion years shall we?

For most of the organisms that we think of as plants, the beginning, or when they became truly ‘planty’, was about 1.5 billion years ago, when they acquired a chloroplast.

At this point, cyanobacteria- small and simple photosynthesising bacteria- had already been quietly using the sun’s energy, carbon dioxide and water to make sugars and oxygen for nearly one billion years. (The relatively huge amounts of oxygen they produced lead to ‘the great oxygenation event’ of approximately 2.3 billion years ago, which wiped out a whole biota of obligate anaerobes: organisms requiring an oxygen free environment. But that’s another story).

Plants began their story when a single-celled ancestral eukaryote (something with a developed nucleus) consumed a single celled ancestral cyanobacteria…and then stopped short before completely digesting this unlucky food source.

Instead of eating the cyano-snack, the eukaryotic cell enslaved this little green guy. Over time, the cyanobacteria lost it’s identity as an organism, and became an organelle: a sub-cellular compartment for specialised conditions and reactions. The cyano had become a chloroplast.

This origin story explains some of the particular features of the modern day plant chloroplast. For example, chloroplasts are surrounded by two membranes, an inner membrane which originally belonged to the cyanobacteria, and an outer membrane that came from the host during the engulfment.

Chloroplasts also have their own DNA, which, unsurprisingly, looks fairly similar to that of modern day cyanobacteria. However, chloroplasts contain only about 5 % of the genetic information of cyanobacteria. Many of the remaining 95 % have simply been lost during those 1.5 billion years of evolution. A significant chunk of them have just been moved to the plant nucleus. This power play allows the nucleus to have ultimate control over the chloroplast’s function: chloroplasts need over 3000 proteins in order to function properly, but can only make about 100 themselves.

Perhaps the most amazing thing about the whole process is that nearly all of the millions of plant and algae species that exist today can trace their origins back to a singly cyanobacterial snacking event: from moss to melon to maple, everything diversified from this one incredible endosymbiotic event.

About 1.5 billion years later, here we are the ultimate progeny of the ancestral eukaryote who didn’t think to pick a photosynthesising partner. And yet we breathe the oxygen they produce, wear their fibers, shelter under them, and munch away on their goodness to get the energy to write this blog for you.

We hope you enjoy.

5 thoughts on “In the Beginning there was…”