Seen at the Berlin Botanical Gardens-Aristolochia 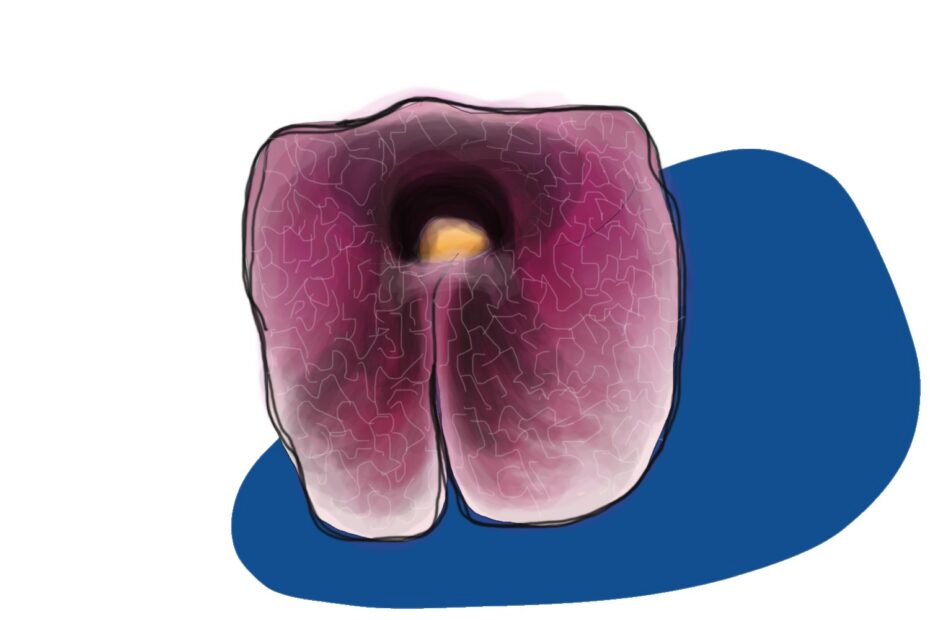 At the start of October, Plants and Pipettes (aka, Joram and I), took a trip to the Berlin Botanical Gardens. And boy, did we see some pretty things!

Botanical Gardens are generally pretty incredible, and I strongly recommend you check them out whichever city you’re in. The gardens play an important role both in plant scientific research, as well as in community education. Plus, unlike their animal counterparts, zoos, those values to society don’t come at any cost of mild uneasiness about animal feelings of freedom (I’m not anti zoo, I think the issue is complex, but I did once see a single lonesome Australian Magpie stuck in a cage in a German zoo in Autumn that simply broke my heart).

Anyway, to me, the most magical part of botanical gardens is that they are constantly changing, from one week to the next. The Berlin Botanical Garden is spread across 43 hectares and contains 22 thousand different plant species. Even though this time around we mostly only had time to look around inside the glasshouses, we still saw a huge display of plants and flowers that I hadn’t noticed properly in the past (despite several trips).

One of those things, was this beautiful blooming Aristolochia:

Aristolochia is a genus of more than 500 species, which are found across the world, and are particularly valued for their beautiful flowers. Their common names come from the shapes of the flowers, which either look like a ‘Dutchman’s pipe’, a ‘pelican flower’ (both names I guess referring to the closed flower), or, apparently, a birth canal.

This ‘birth canal’ or uterine floral phenotype is also the basis of its scientific name: Aristolochia comes from the ancient Greek ‘best childbirth’, and indeed, the plant was used medicinally, particularly in the birthing context, but ancient Egyptians, Greeks and Romans. One of these uses was purportedly to help dispel the placenta!

These days, Aristolochia, is known to be poisonous, and is banned in many countries. Unfortunately, medicinal products made from the genus can still be found, with ‘uses’ ranging from white blood cell stimulation, wound healing, and treatment of a range of maladies including infestation by parasitic worm, uterine fibroids, pancreatitis or polycystic ovary syndrome.

As we mentioned, Aristolochia plants are in fact poisonous. They contain aristolochic acid, a metabolite that’s made it onto Group 1 of the International Agency for Research on Cancer (IARC)’s carcinogen list – i.e., it has been shown to cause cancer to humans.

And in case long-term damage isn’t enough of an incentive to stay away, the metabolite also causes kidney issues, including kidney failure and subsequent death. A case in the early 1990s saw over 100 patients suffering end-stage renal disease due to suspected use of of A. fangchi for weightloss.

Although these plants are definitely poison, we did want to mention that this isn’t always a bad thing. Caterpillars of various butterfly species feed on several plants, including those from the Aristolochiaceae family, in order to deliberately sequester aristolochic acid. This makes them toxic to putative predators, and thus acts as a great form of stolen protection!

This one’s a bit less science heavy than usual, but we can link you to a paper commenting on the dangerous availability of aristolochic acid containing ‘medicines’.

1 thought on “Seen at the Berlin Botanical Gardens-Aristolochia”