The Algae Expert who helped Crack Code in WWII 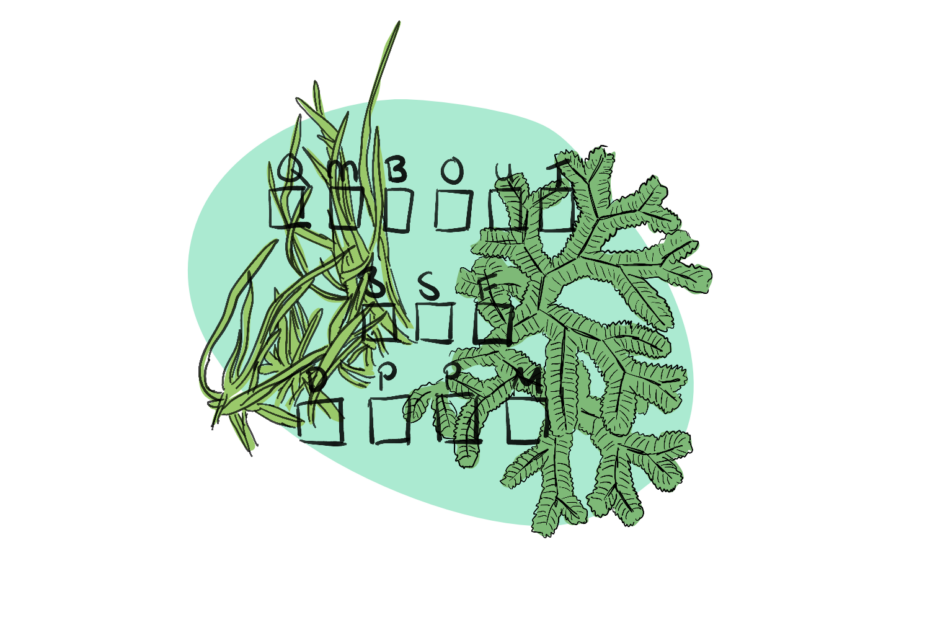 While some say that hiring Geoffrey Tandy at the top-secret centre for Allied Codebreaking was a result of mistaken terminology, the marine biologist nonetheless used his transferable skills to help win the war.

I only recently learnt that Cryptogams are a thing, and that they’re not the same as Crytpograms.

I’ll start with the latter: a cryptogram is a puzzle, a short bit of encoded text.

Not to be confused with a cryptogam, which is an old-fashioned term referring to plant-like things that don’t produce flowers or seeds. The crypto part means hidden (referring to the lack of visible seeds), while the gam refers to the reproduction (think ‘gametes’). As mentioned, the term was widely used back in the 1700s by Linnaeus and pals, when everyone wasn’t entirely sure what actually made a plant. Which is why cryptogams can include not only lichens, mosses, ferns and algaes, but also fungi, slime molds and even bacteria.

In any case, cryptogamists have a fairly different job description from cryptogramists. Unless you happen to be Geoffrey Tandy.

Tandy graduated from Oxford in the early 20s, and pursued graduate studies, and later work, in the field of algae biology, placing him firmly in the ‘gamist’ category.

That is, until he was recruited by the British Government Code and Cypher school to Station X at the Allied troops’ code cracking centre, Bletchley Park. Perhaps understandably, there’s some debate about whether this hiring choice related from a misunderstood belief that Tandy was in fact a cryptogramist, and not a cryptogamist.

Despite what may have been a hiring blunder, Tandy was actually able to put his skills to use. Following a German U-boat run-in with an Allied torpedo in 1941, a bunch of rather soggy charts, papers and even code tables were captured. The marine biologist’s extensive skills at maneuvering and preserving wet algal specimens helped him salvage the soggy sheets.

I first found out about Tandy on the Wikipedia pages for Cryptogamy and Cryptogramy, and read this article by the UK Natural History Museum.

(The code says: Plants are Cool)