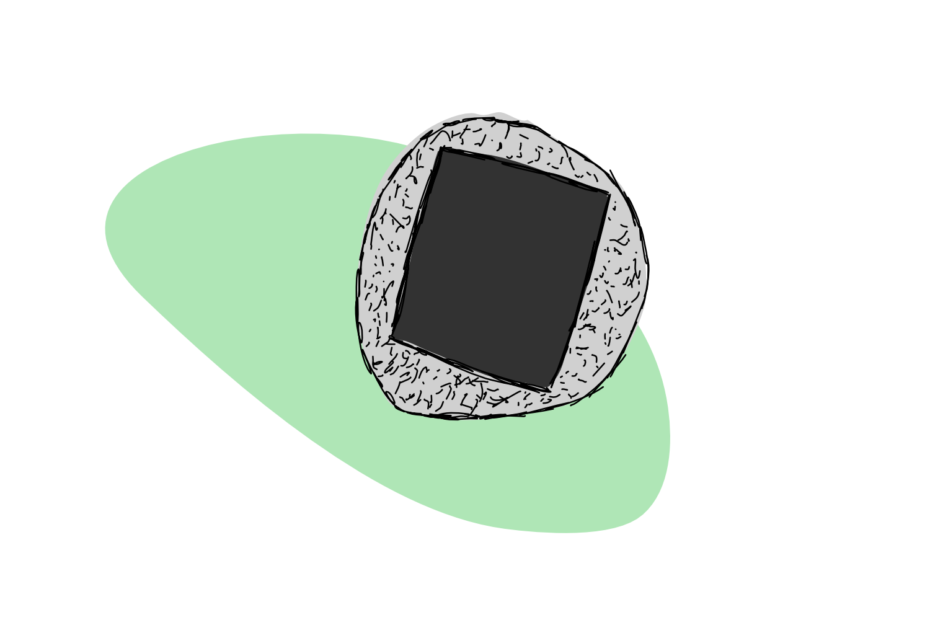 Think of a plant organelle. You probably picked the chloroplast, the guy that’s specific to plants. Or maybe the giant vacuole. If you‘re weird, you picked the tiny mitochondria*. Chances are, however, that you forgot about one organelle – the peroxisome.

During the transition from prokaryote to eukaryote, cells began to compartmentalize their metabolism. Vacuoles developed to store things, endoplasmic reticulum and golgi got to make, process and package proteins, and the nucleus was in charge of holding, duplicating, and activating genetic information. Mitochondria, and, in plants, chloroplasts, which both developed following engulfment and enslaving of other prokaryotic organisms by the host, were given charge of cellular respiration and photosynthesis, respectively.

(Obviously that break down is a massive simplification- cellular compartments are each responsible for a tonne of different processes. We just can’t list them all here).

Among the big ones an often forgotten organelle finds its place: the peroxisome. Peroxisomes are quite different from the other organelles and are essential for the breaking-down part of cellular metabolism.

The first thing setting peroxisomes apart from mitochondria, chloroplasts and the nucleus is their lack of DNA. All peroxisomal protein components are made from nuclear genes in the cytosol and then imported into the organelle.

The second big difference to mitochondria and chloroplasts is their single layered membrane. Mitochondria and plastids both originate from prokaryote ancestors that were engulfed, tamed and kept around. The peroxisome in contrast has no bacterial history.

Peroxisomes are formed from the endoplasmatic reticulum (ER), a bunch of membrane stacks floating in the cytosol. Peroxisome (PEX) proteins integrate into this membrane in a section destined to become peroxisomes and begin recruiting other peroxisomal membrane proteins. The PEX proteins also trigger a budding process which results in the detachment of the peroxisome from the ER.

Peroxisomes can also multiply through fission, which often happens during cell division or under certain stress conditions.

The freshly budded peroxisome then has to mature: more peroxisomal proteins are imported from the cytosol and give rise to a fully developed peroxisome.

Which brings us to this little organelle’s job: breaking things down. Peroxisomes specialty is beta-oxidataion, a process used to break down fats and make them metabolically accessible. This becomes especially important during germination for oil-seed species like Arabidopsis. The storage lipids are broken down in the peroxisomes and changed into sucrose, a welcome carbon source for the first push from seedling to plant.

Peroxisomes are also the location of certain steps of synthesis for important plant hormones like jasmonic acid (JA), salicylic acid (SA) and auxin. Again, it‘s beta-oxidation that turns the precursors into active hormones.

When peroxisomes are not busy beta-oxidising, they help during photorespiration. Together with mitochondria, peroxisomes help to detoxify byproducts from carbon fixation.

All of the aforementioned metabolic processes share a common feature: they produce reactive oxygen species (ROS) like hydrogen peroxide (H2O2). If you ever bleached your hair (I sure did), you know what I‘m talking about. As the name suggests, ROS are extremely reactive, and the cell usually doesn‘t like to keep ROS around for too long. The peroxisome is a specialist in dealing with ROS. It accumulates large quantities of the detoxifying enzymes catalase and urate oxidase, to the point of forming big crystalline blocks that are visible in electron microscopy as solid, dark cubes.

The peroxisome is good at it’s ROS-removing job, but part of that job is making sure that not all of the ROS is removed. ROS, just like the previously mentioned hormones, is an important signaling molecule in the cell and the peroxisome helps to create this signal by fine tuning the rate of ROS detoxification.

In the end, even peroxisomes have to die. Working with large quantities of ROS damages the proteins inside the peroxisome over time and if this damage gets to be too much, the entire peroxisome is recycled. During pexophagy, a specialised type of autophagy, the peroxisome is dismantled, the membranes are recycled and damaged proteins are degraded.

While the peroxisome might not have all the stuff the cool kids have, like a genome or a double membrane, they are indispensable for cellular metabolism and in the end plant growth. So maybe it‘s time that we appreciate the small fellas a little bit more. Remember to hug your and your plants‘ peroxisomes when you get home tonight!

A good review with a lot more detail on the state of the current peroxisome knowledge.