Where are our GM superfoods? 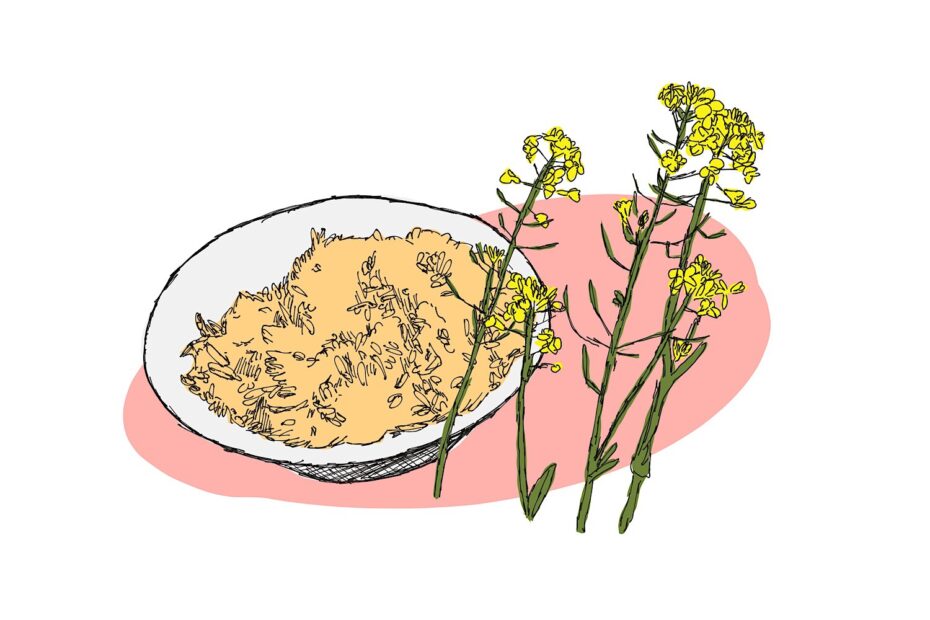 With the idea of genetically modified (GM) crops, we the public were promised amazing new products. Healthier, tastier and better plant based foods to fill our plates. But now, it’s been over 30 years since people first proposed to use genetic engineering in plant breeding, and our plates mostly contain the same plant products as before.

As early as the 1980s, researchers suggested enhancing crop traits using genetic engineering. One of the first goals was to eliminate malnutrition in countries that heavily rely on rice as a staple crop. Vitamin A deficiency, in particular, can result in early childhood blindness and other diseases. So, why not use genetic engineering to add Vitamin A to rice?

If you ever heard anything about genetic modification you’ll know this story: it’s about Golden Rice. A genetically modified Vitamin A producing rice variety that was developed as part of an international open-source and non-profit research project.

It took a decade to perform the basic research required and even more time for the rice to be engineered and then make it through the appropriate regulatory processes. But by 2000, hopes were high that Golden Rice would soon enter the market, potentially benefitting thousands of people first in the Philippines and later in more countries.

But things didn’t go as planned.

Field trials – a necessary part of the regulatory process – were destroyed by anti-GM activists. Then, intellectual property disputes arose about some of the genetic elements used in Golden Rice. Public opinion did not help either. Some people were sceptical and others completely against the use of GM food. The first version of Golden Rice failed before even reaching the starting line. A second attempt to push the product is currently languishing in the regulatory process, with no clear release date in site.

The thing is, we do have GM crops. But 99% of GM crops grown around the world are either glyphosate (herbicide) resistant or carry the CRY-gene from Bacillus thuringiensis that helps fend off insect herbivores. These kinds of traits are called input-traits: they affect the input into the agricultural system with no effect on the output. So although the engineered plants may grow better or healthier, the crops they produce are not enhanced through genetic engineering. Optimising the contents of the product would be an output trait.

So why are output-optimized crops so hard to get to the market? Well for starters, output traits might just a lot harder to engineer than input traits. Most resistances are achieved through modification or integration of single genes while metabolites like vitamin-A or omega-3 oils require multiple genes and a tight regulation of the expression of these genes. But a recent review from Napier et al. highlights other key issues that hinder the development and use of GM output traits.

Golden Rice hit a wall when moving from lab use to commercial. Many of the basic building blocks required to produce the Vitamin A pathway, such as the promoters that are used to express the genes, are protected by patents. While using these for basic research is fine, transferring the research into a product required certain intellectual property claims to be resolved.

The issue is fundamental as many researchers rightfully have only a very basic understanding of the intricacies of international patent law. Not to mention that such patents on genetic information are highly controversial.

Golden Rice was set up from the get-go to be a non-profit crop. Unfortunately, this lack of profit proposition resulted in a lack of support by large commercial breeders. Why would they deal with a complicated situation if it never increased shareholder value? In version two, Syngenta, a major player in crop development, joined the project for a little while but also soon retired from its involvement.

Going through the regulatory process in any market is hard. It’s even harder if your team is not professionally trained in dealing with several regulatory processes at once. Golden Rice has been approved for use in the US, Canada and Australia, but these are not the target countries for their product. Without approval in the Philippines and other Southeast Asian countries Golden Rice will never be able to rise to its potential.

This aspect hits closest to my home – public opinion. Genetic modification is controversially discussed to different extents around the world. So whenever a group of researchers or a company tries to develop a new type of GM crop, good relations to the public are key.

Where are our GM superfoods?

In recent years, a second output-optimized crop has come into play. Omega-3 fish oils are considered vital for human health and are extensively used in aquaculture. So far, they’re sourced from fish in the oceans, but researchers succeeded in adding the fish oil pathway to canola. The result: two important omega-3 oils can now be produced on land from plants.

Omega-3 canola promised to increase the value of canola oil and push down the price for fish oil – a win-win for aquaculture companies and farmers. This joint interest provided the necessary support to push omega-3 canola to the market. As such, Omega-3 canola could rely on expertise from large crop development companies in this process. Furthermore, the omega-3 canola project took great care in involving stakeholders around the field trial sites early on. Even when the regulatory bodies did not require a net over flowering canola, they still used one in accordance with local beekeepers who worried about the spread of pollen.

The result? Unlike Golden Rice, the omega-3 canola was just approved for agricultural use after successful field trials in the UK. And only 21 years after the research began. So while there are still some challenges for output crops, it looks like we might be learning from the past to take multi-faceted approaches to develop new plant products.

Have a look at the review, it’s very comprehensive and raises a few more interesting points.

3 thoughts on “Where are our GM superfoods?”