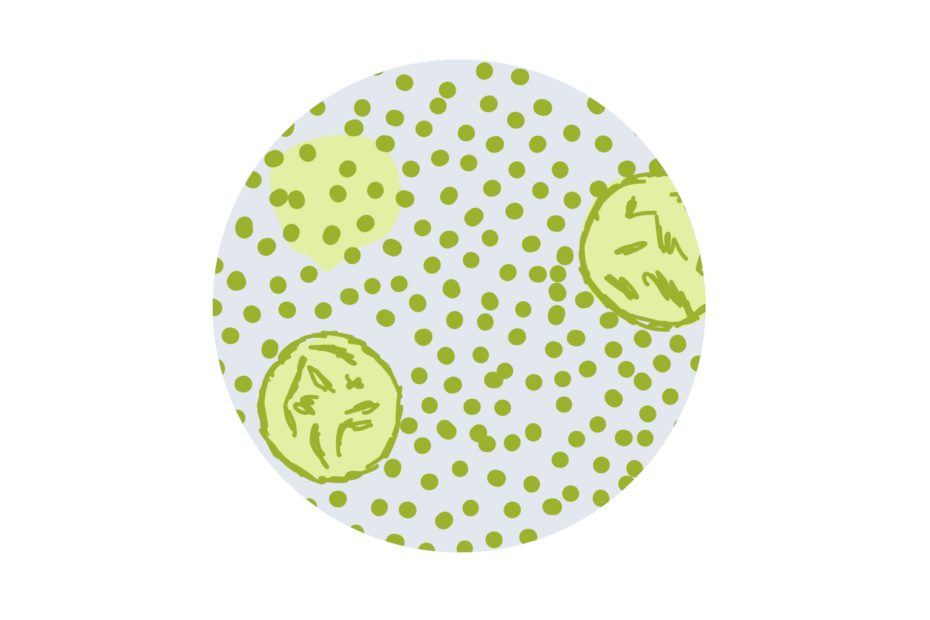 When I was young, I loved The Sound of Music.

My sister, my cousin and I had our favourite scenes of the movies, and the scenes we would fast forward (time to stop singing about Climbing Mountains there Head Nun). We had our favourite or assigned characters- mine was Greta, because I was the chubby baby of the family (I am now confident that Brigitta was the only one who really knew where it’s at). And of course, we had our favourite songs.

‘Maria’ (She climbs a tree, and scrapes her knee) was pretty popular, because it had different roles to share, and because some of them had funny voices. And we could sing it backwards, even if we didn’t always know what it was we were singing.

It was only in my late teens, that I realised that the line ‘Maria’s notanasetoo the Abbey’ was actually stating that Maria was not an asset to the abbey. As a kid, I simply didn’t have the word ‘asset’ in my vocab.

Anyway, the point of this ramble, is that I sometimes get the same feeling about plant model organisms. I know the sounds that make the species names, but I’ve never actually seen them in real life.

I was thrilled when I saw my first Selaginella (a simple flattish plant known as spikemoss) in a botanical garden. And once I did a post about Marchantia… and then went on a trip to England where I suddenly started seeing them everywhere!

All of which is to say, that last week, I happened to see an image of Volvox.

Volvox carteri is a model organism, an algae that’s a bit like Chlamydomonas. Except that unlike Chlamy, volvox can and does form small spherical colonies, known as coenobia. The colonies contain thousands of somatic cells, plus 10 or so large reproductive cells. For this reason, it’s a very useful species for understanding cellular differentiation, multicellularity, and the development of organism shape and structure (morphology). It’s also fairly simple to grow in a lab environment, and, back in 2010, it had its genome sequence. Which is the reason that I (and I guess many other plant biologists) know about volox. In my earliest days of trying to construct phylogenetic trees- back when there weren’t that many sequenced plants to include- volvox famously hung out with chlamy on the not-so-closely-related edge of the structure.

Anyway. After years of using volvox and never really appreciating it, I happened upon an image of volvox last week.

And it is beautiful.

And, ok, maybe I have Christmas on my mind, but to me it looks like a lovely glass Christmas bauble.

Click here or here if for some reason our image isn’t convincing you of the bauble-y-ness.

And if you want to read more about Volvox and why it makes a great model organism, go here.